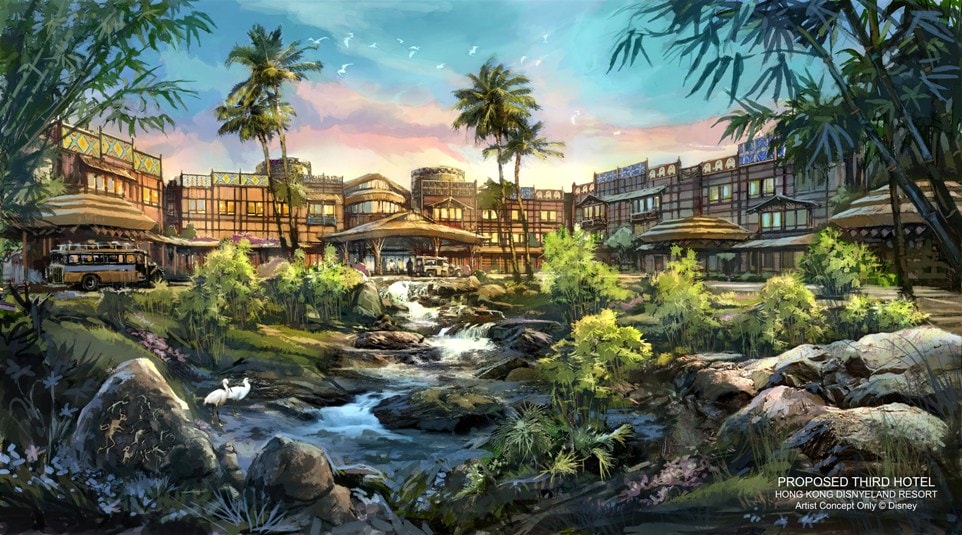 Earlier this week, Hong Kong Disneyland released their Annual Business Results for 2013, posting their best year ever, and setting new attendance and hotel occupancy records for the fourth straight year. Guests are loving the new attractions at Hong Kong Disneyland, and with the successful openings of Mystic Point (last May) Grizzly Gulch (2012) and Toy Story Land (2011), these new attractions give guests even more opportunities to connect with our characters and be part of our stories. The three themed areas have increased the park size by about one-fourth bringing the total number of attractions and entertainment offerings to over 100. 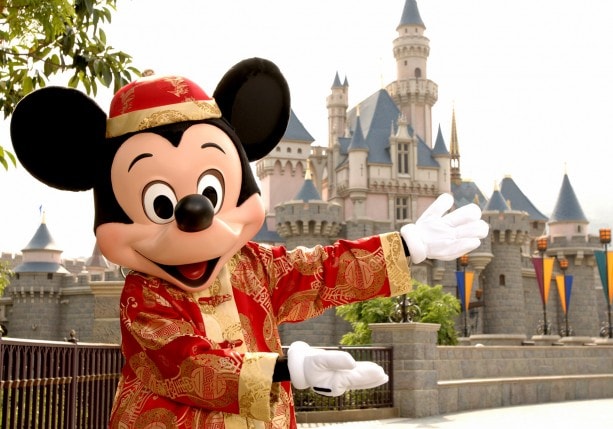 And there is even more to come. This week, Hong Kong Disneyland also announced a plan to build a new 750-room Disney-branded hotel dedicated to the spirit of exploration that celebrates exotic locations from around the world. Slated to open in early 2017, the hotel will increase the number of hotel rooms at the resort by 75 percent to 1,750. 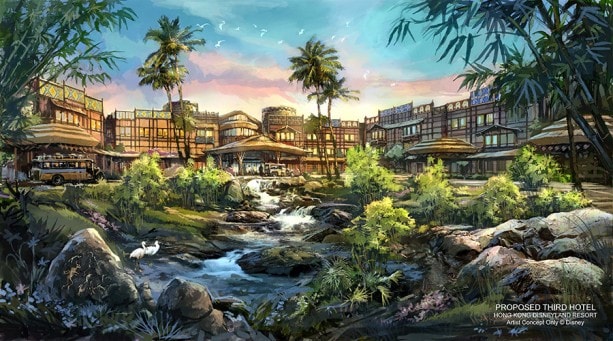 The hotel will cap a remarkable addition of new experiences, including a brand new nighttime spectacular called “Disney Paint the Night,” debuting this year and the previously announced Iron Man themed area scheduled to open in late 2016. The addition will feature the highly anticipated Iron Man Experience, in which guests join Tony Stark in a battle against alien invaders across the city of Hong Kong and will mark the first major attraction based on a Marvel character.

Combined with Hong Kong Disneyland’s recent expansion, the successful business results and all that’s planned for the resort in the coming years, Hong Kong Disneyland is well positioned to continue its momentum as a premier vacation destination in Hong Kong. Stay tuned for more updates!