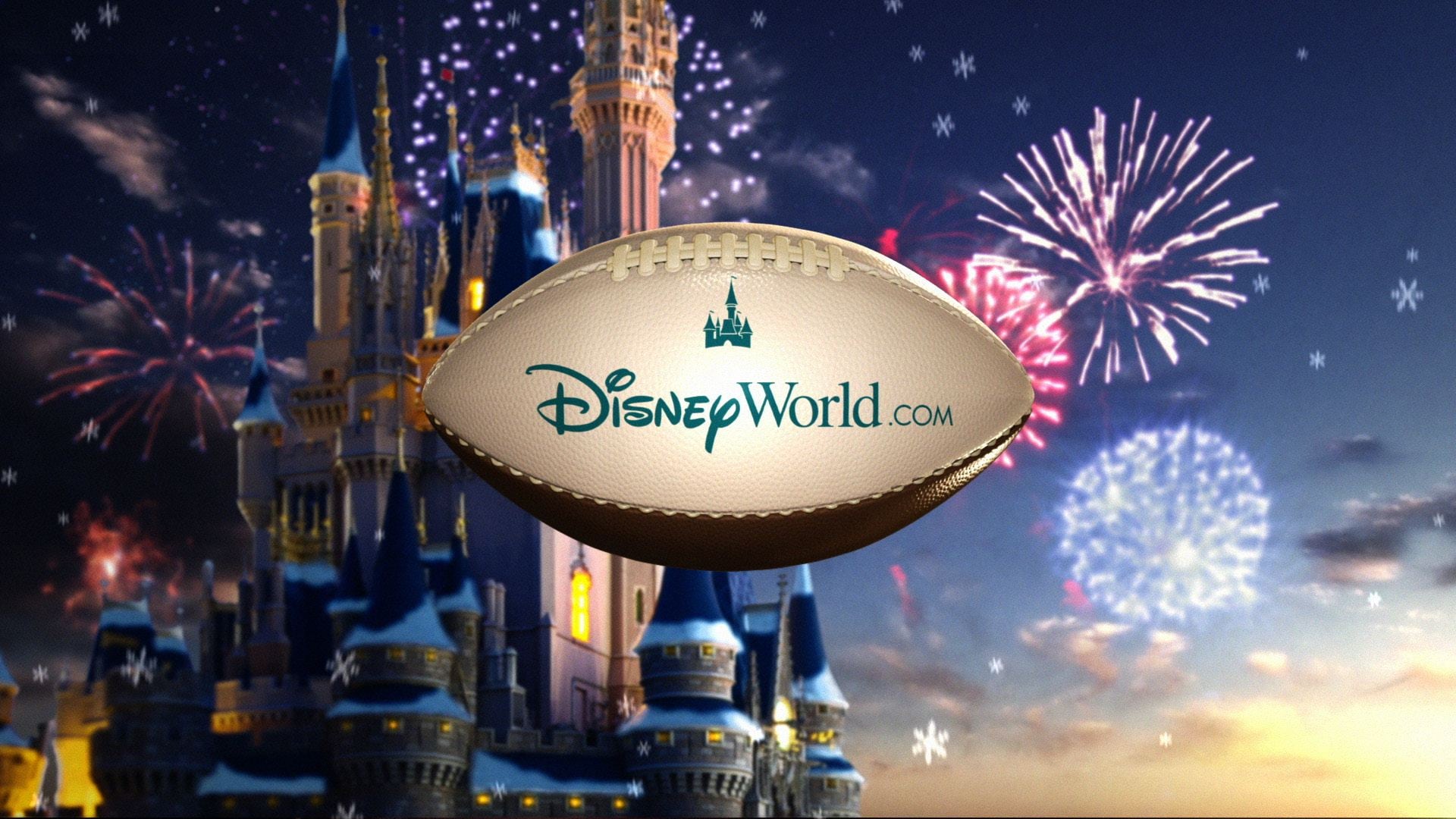 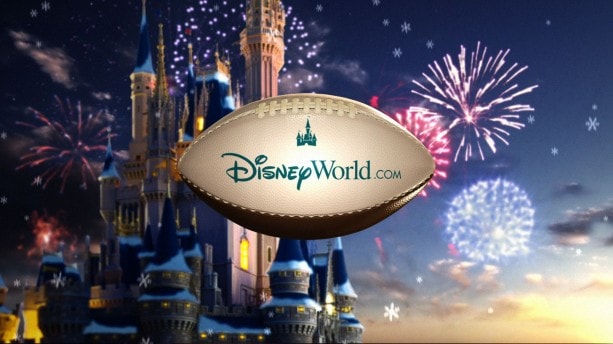 Smith, voted the Most Valuable Player of Super Bowl XLVIII, joins a who’s who of athletes and celebrities who have shouted those same words as “When You Wish Upon A Star” played in the background. (Depending on the region the commercial airs, the player either says “I’m Going to Disney World!” or “I’m Going to Disneyland!”). He is the NFL’s first defensive player to star in the commercial.

Also, there is another special twist to the iconic commercial this year. In a “Frozen first,” Idina Menzel, who voiced Elsa in Disney’s Academy Award®-nominated film “Frozen” and on the hit soundtrack, sings the classic song, “When You Wish Upon a Star,” to accompany the iconic ad.

Take a look for this year’s advertisement in programming across multiple networks, including ABC’s “Good Morning America” and on ESPN’s “SportsCenter.”