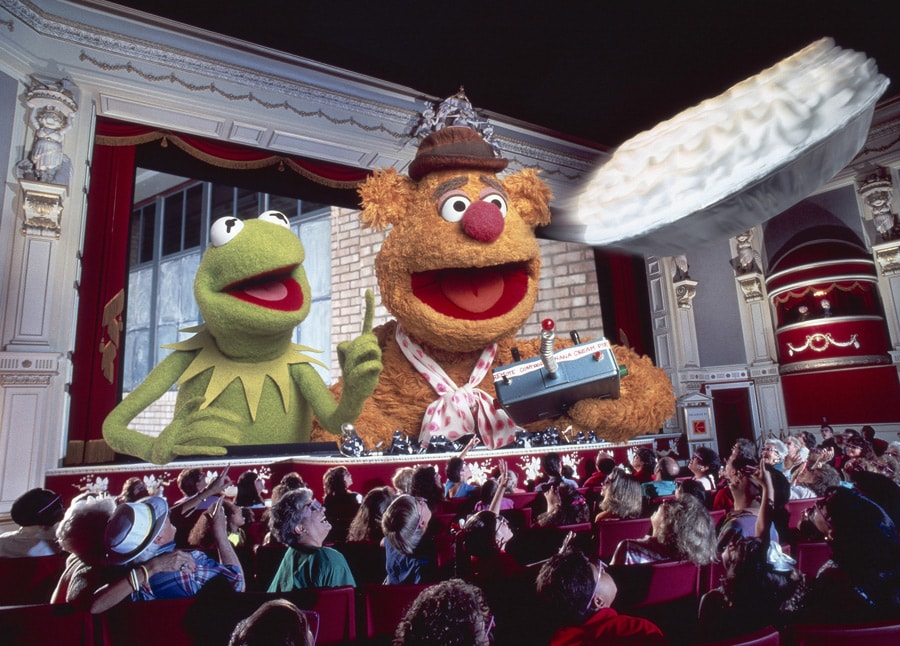 This Week in Disney History: The Muppets Join the Disney Family

Today on the Disney Parks Blog, we’re celebrating one of the most sensational, inspirational, celebrational, Muppetational moments in Disney history – the 10th anniversary of the day when The Muppets officially joined the Disney family! 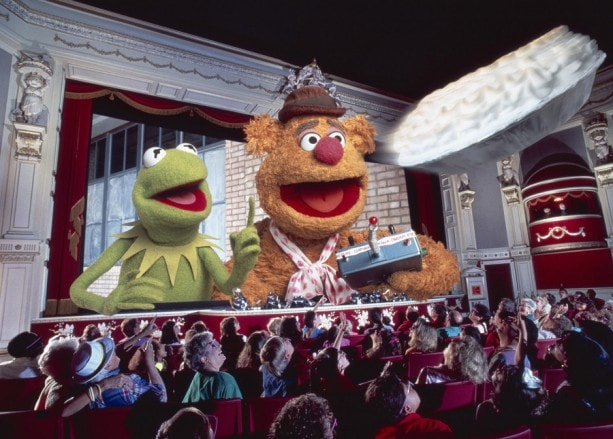 Although Kermit, Miss Piggy and the rest of the gang were officially welcomed into Disney in 2004, the partnership between Disney Parks and The Muppets started years earlier, with a Muppet*Vision 3D attraction debuting at Disney’s Hollywood Studios at Walt Disney World Resort in 1991. The attraction was later added to Disney California Adventure park at Disneyland Resort in 2001.

Thanks to Jason “Tiki” Tackett for the special Disney Parks Blog logo.

Likes (0)
Share This Week in Disney History: The Muppets Join the Disney Family