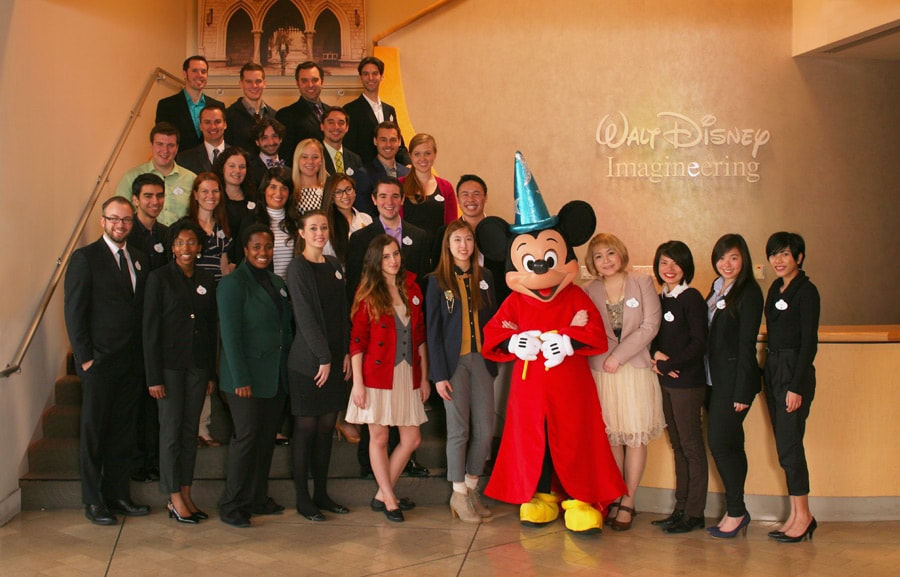 Our friends at Walt Disney Imagineering concluded their 2014 Imaginations Design Competition on January 31. Started in 1991, Imaginations challenges teams of college students from around the United States to propose a concept for a Disney theme park, attraction, restaurant, hotel or entirely new experience or product. Out of 231 initial applications received this year, six teams of four students each were selected as finalists and spent a week at Imagineering headquarters in Glendale, Calif., meeting Imagineers, touring WDI facilities, and presenting their project proposals to a panel of executives for judging. Not only does the program give students a behind-the-curtain view of Imagineering, but WDI has the opportunity to discover and recruit the next generation of talented and diverse Imagineers.

This year, contestants were asked to dream up an idea that transforms a city for the enjoyment of its residents and visitors. The team from Carnegie Mellon University took first prize for their concept that would link people from opposite ends of the world in a multicultural festival. Second place went to the team representing California Institute of the Arts, who came up with a unique way to explore Rome’s centuries of history. And the team from University of California, Los Angeles, took third place for its proposal to bring the citizens of Rio de Janiero together in a weekly Illumination Extravaganza that leads visitors and locals on a chase through the city. 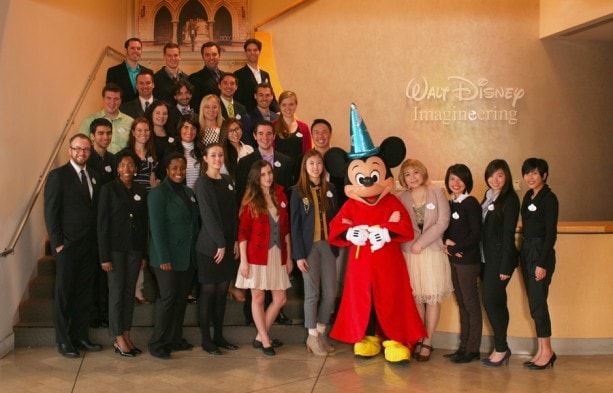 Additionally, the winning team from the recently-concluded Imaginations Hong Kong, representing Savannah College of Art and Design (SCAD) – Hong Kong, visited Walt Disney Imagineering at the same time and participated in many of the same activities, though they were not in competition with the American teams.

Congratulations to WDI and all the contestants for another successful Imaginations competition! To learn more, please visit DisneyImaginations.com.