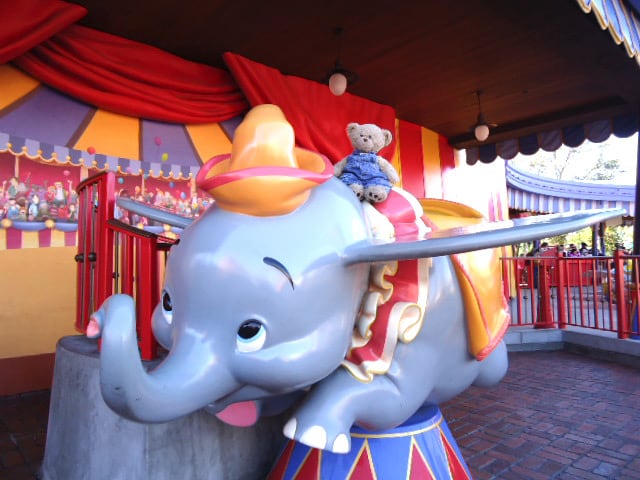 Disney cast members often go the extra mile to reunite guests with items that have been lost at the Walt Disney World Resort – but we’ve never heard of a story quite as emotional as this. 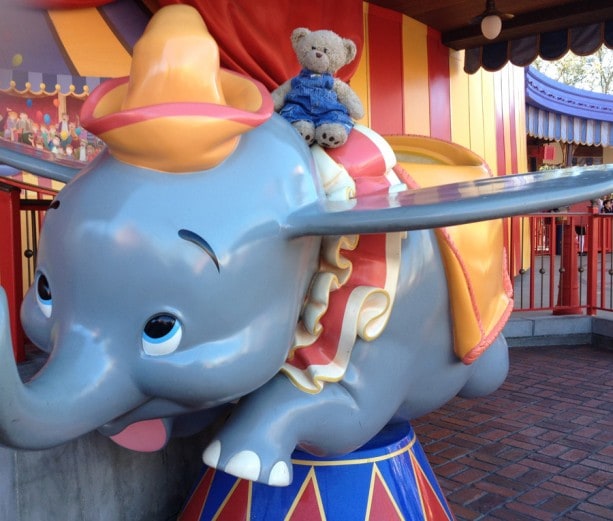 Let’s back up. When Brooklyn Andrews was 3 years old, her father, Tony Andrews gave her, her sister and brother, Courtney and Jessy, very special teddy bears. A member of the United States National Guard, Tony had just been called up to serve a one-year tour of duty in Iraq and purchased the bears as special gifts that his daughters and son could cuddle when missing him during their separation. He even left a voice message within each bear so that his children could hear his voice at any time reminding them that “Courtney, Brooklyn and Jessy, I love you all.”

After Tony’s tour of duty ended, the family (also including mom, Marsha) celebrated by purchasing Annual Passes to Walt Disney World Resort and took three memorable family trips – with Brooklyn’s bear, Toby, joining them on each one.

Then in 2006, Tony suddenly passed away from a heart attack. Brooklyn was then 6 years old and clung to her Toby bear for comfort, each night pressing the bear’s paw to hear her father’s “I love you” message.

In January 2014, the Andrews family again returned to the Walt Disney World Resort – with Toby in tow – as Brooklyn, now 14, competed in the Disney Family Fun Run 5K and Mickey Mile. Upon returning home, the family was hit with the awful realization that the treasured bear had somehow been left behind. Marsha called Disney’s Saratoga Springs Resort & Spa to see if the bear could be located, but Toby hadn’t been turned in at the Lost & Found. So, Marsha turned to social media and the story of the lost bear spread quickly – eventually to the ears of Disney’s Saratoga Springs Resort & Spa General Manager Sonya Deese-Byrnes.

“We went out to the building where the family had stayed. A housekeeper had found [Toby] and turned him in to a satellite office. We touched the paw and heard the message, and knew this was definitely the bear,” said Sonya.

The resort’s cast then sprang into action to make some additional magic for the family, taking Toby on a whirlwind tour of the Walt Disney World Resort. When he arrived safely back at the Andrews family home, the family also received a photo album stocked with pictures of Toby’s adventures at the Walt Disney World Resort. Be sure to click through the images above to see some of Toby’s highlights, which included meeting Disney “bears”, visiting the Country Bear Jamboree, and much more.