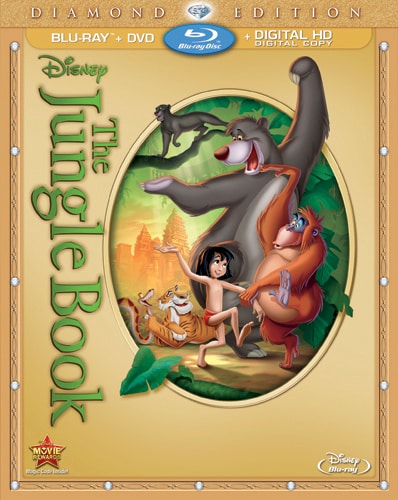 Walt Disney’s fascination with animals—both real and imagined—and the role that animals play in Disney storytelling is the basis for an inspiring legacy that continues today. A fantastic example is the release of the Diamond Edition of “Disney The Jungle Book”, the last animated feature personally produced by Walt.

For the first time ever on Blu-ray, the film features unforgettable characters and thrilling adventures with Mowgli as he journeys deep into the jungle and learns “The Bare Necessities” of life from happy-go-lucky Baloo the bear. Included in the all-new Blu-ray bonus features are the real-life animals that were so often a source of inspiration for Walt. 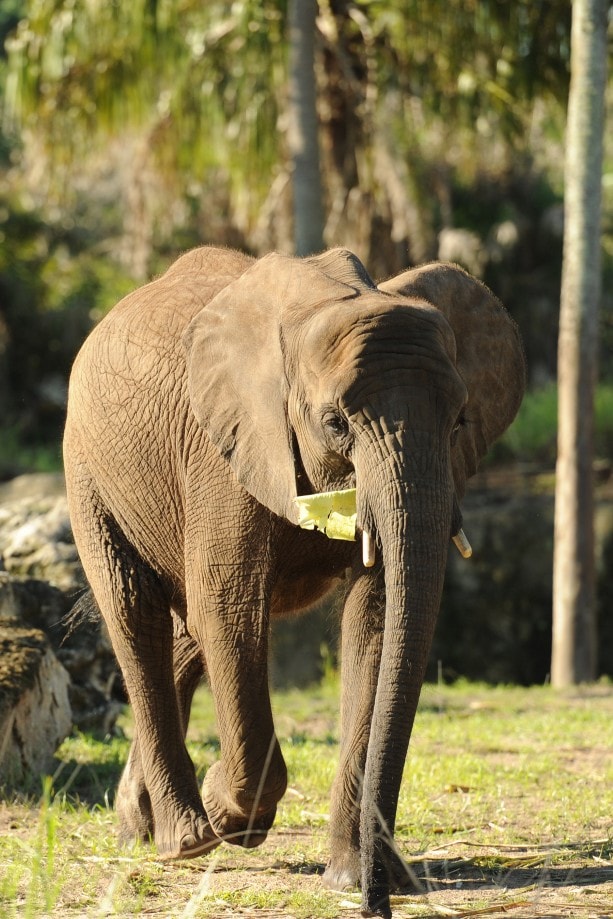 Here’s a look at one of the bonus features—a fun visit to Disney’s Animal Kingdom by Blake Michael and G. Hannelius, stars of “Dog With a Blog,” to learn how Disney’s Animal Programs cast members care for our elephants.