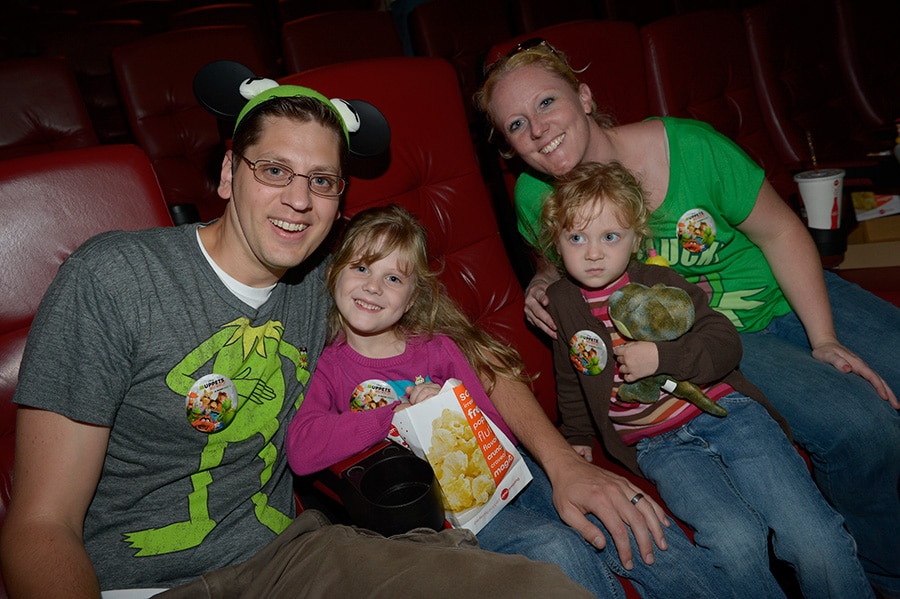 Over the weekend, hundreds of Disney Parks Blog readers joined us at Downtown Disney for our much-anticipated Disney’s “Muppets Most Wanted” Meet-Up. We packed the theater at AMC Downtown Disney 24 for a special preview screening of the film before it officially opens in U.S. theaters on March 21. In the movie, the Muppets head overseas for a tour—but they end up in the middle of—what else?—an international crime caper. Ricky Gervais, Ty Burrell and Tina Fey star (alongside all of our favorite Muppets). 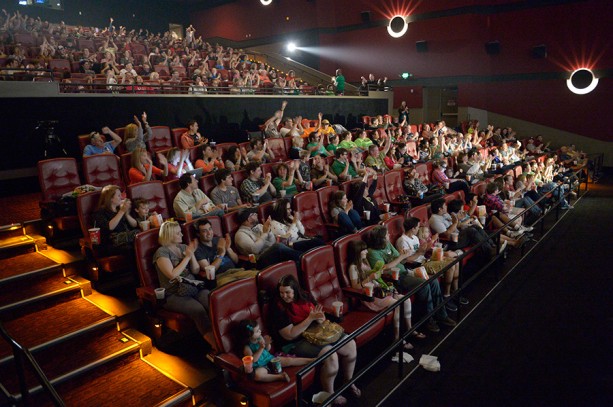 For our third Disney Parks Blog Meet-Up of the year, we invited readers to dress up and show their Muppets Side. And there were some great Muppet-inspired outfits at the event, including a feathered Sam Eagle costume worn by our own Disney Parks Blog author Steven Miller. 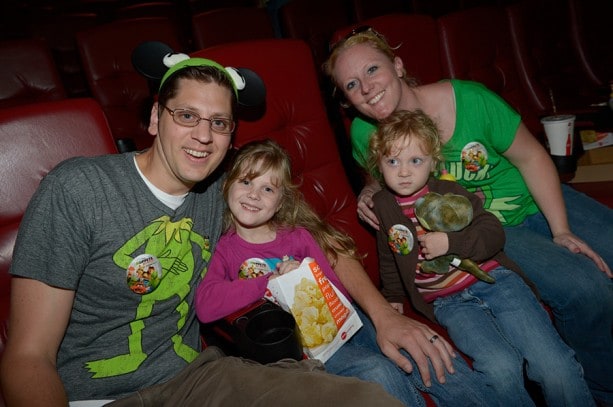 After watching Disney’s “Muppets Most Wanted,” special guest Sweetums joined us from Disney’s Hollywood Studios for a special photo opportunity.

Guests also checked out the festivities at the Downtown Disney Mighty St. Patrick’s Day Festival, which included The Family Fun Zone presented by “Muppets Most Wanted” with a live DJ, games and family activities inspired by the movie.

Thank you to everyone who attended our latest Walt Disney World Resort meet-up – it was a great time. If you weren’t able to join us to see the movie, remember, Disney’s “Muppets Most Wanted” opens in theaters on March 21. For more information, visit Disney.com/Muppets, like us on Facebook: Facebook.com/Muppets, and follow us on Twitter: Twitter.com/TheMuppets.

Be sure to keep an eye on the Disney Parks Blog for information about our next meet-up opportunity.