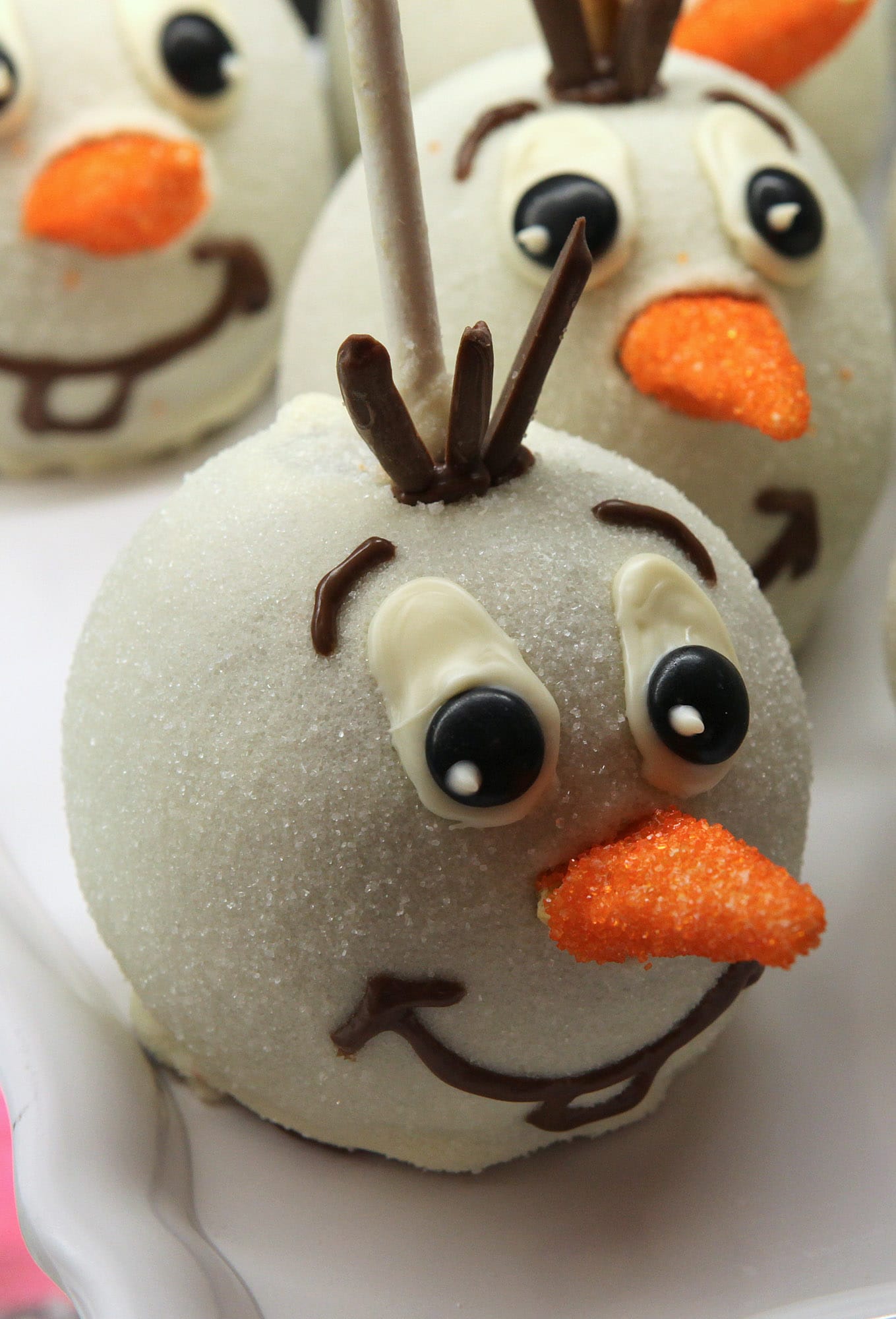 Do You Want to Eat a Snowman … Apple at Disney Parks? 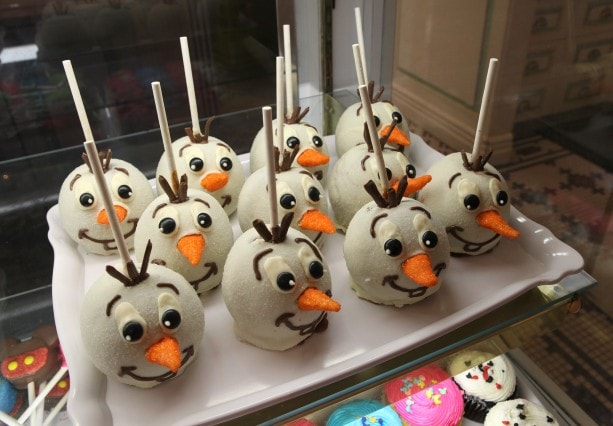 With the release of Disney’s “Frozen” on Blu-ray combo pack today, the consumables team at Disney Parks has introduced what is now my favorite character apple ever made – Olaf! I visited Main Street Confectionary at Magic Kingdom Park this morning to check it out. 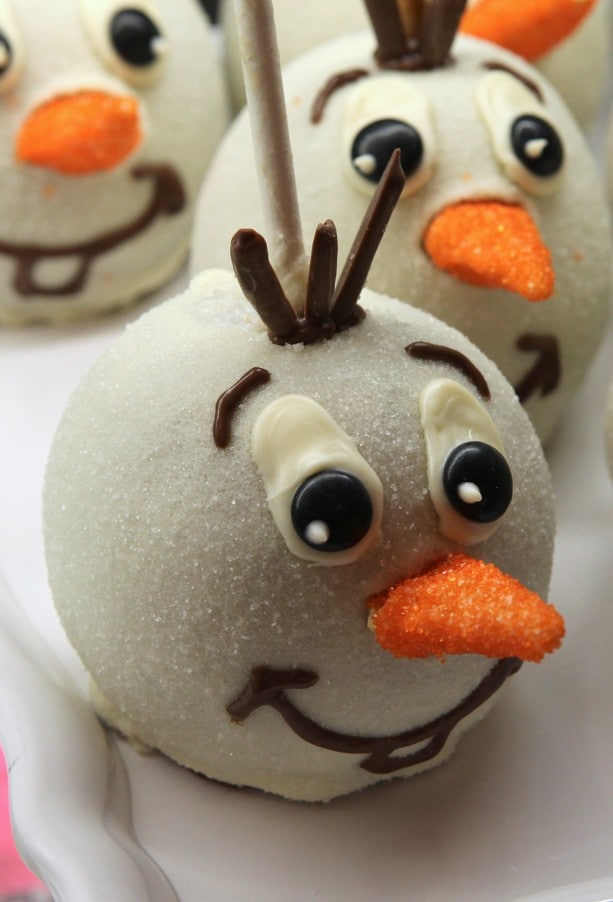 I think my favorite detail on this new apple is the nose. It’s made of Bugles, the corn chip snack that I used to place on my fingers when I was five years old (I know I’m not the only one who did that). 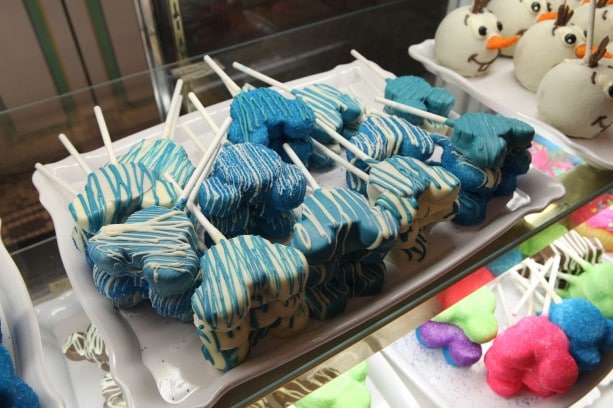 I also found a few other “Frozen”-inspired treats next to the Olaf apples including cake pops and marshmallow wands decorated in a familiar blue and white color.

The Olaf apple will be found in other consumables locations at both Disneyland and Walt Disney World Resorts.

Likes (0)
Share Do You Want to Eat a Snowman … Apple at Disney Parks?