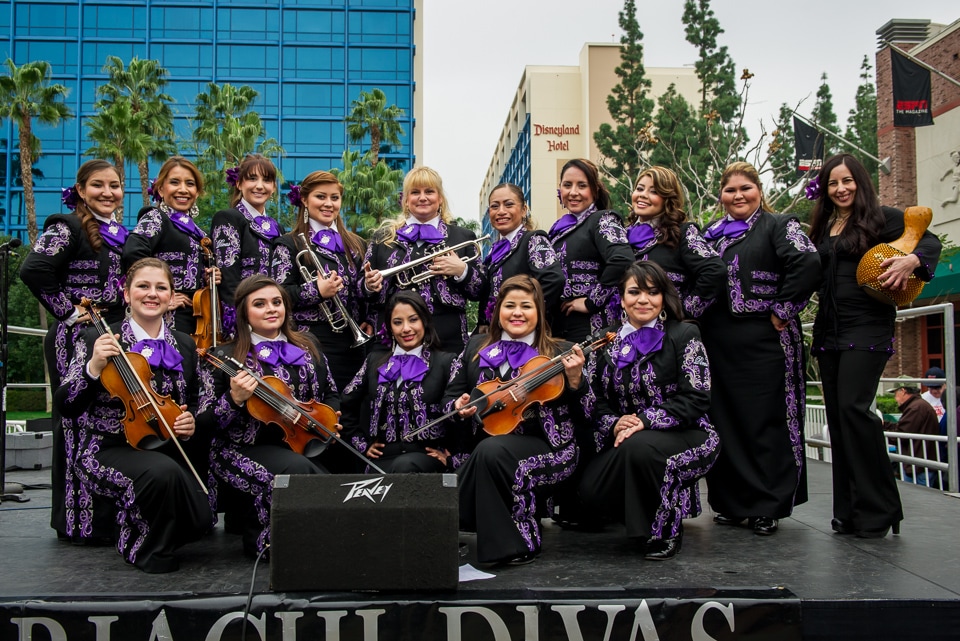 Many Disney California Adventure park guests are fans of the Mariachi Divas, who appear regularly in Pacific Wharf, and if you’re a fan, you probably know that in January they won their second Grammy Award, this one for their album “A Mi Manera.” 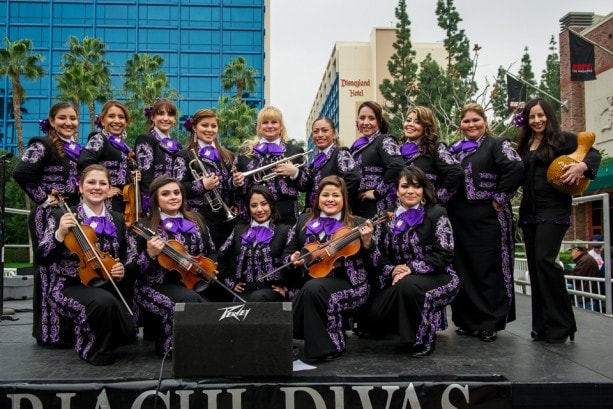 The Mariachi Divas will appear, of course. In addition to their regular Saturday night appearance at Tortilla Jo’s, they’ll be on the main stage Sunday, April 6, from 6 – 10 p.m.

Additional performers may be familiar to guests who enjoyed Disney ¡Viva Navidad! in Disney California Adventure park this holiday season. Mariachi Espectacular will appear from 1 – 5 p.m. on Saturday, April 5, followed by the Yari Moré’ Latin Band from 6 – 10 p.m.

Prior to the Mariachi Divas’ evening performance on Sunday, April 6, the jarocho group Ay Mi Mexico will be on the main stage from 1-5 p.m.

Rounding out the Latin flavor of the special weekend entertainment, Downtown Disney District regulars Alturas and flamenco guitarist Robert Simon will be performing in their usual locations.

It’ll be a great, high-energy musical weekend for everyone who loves mariachi, salsa and the other Latin favorites. Bring your dancing shoes!