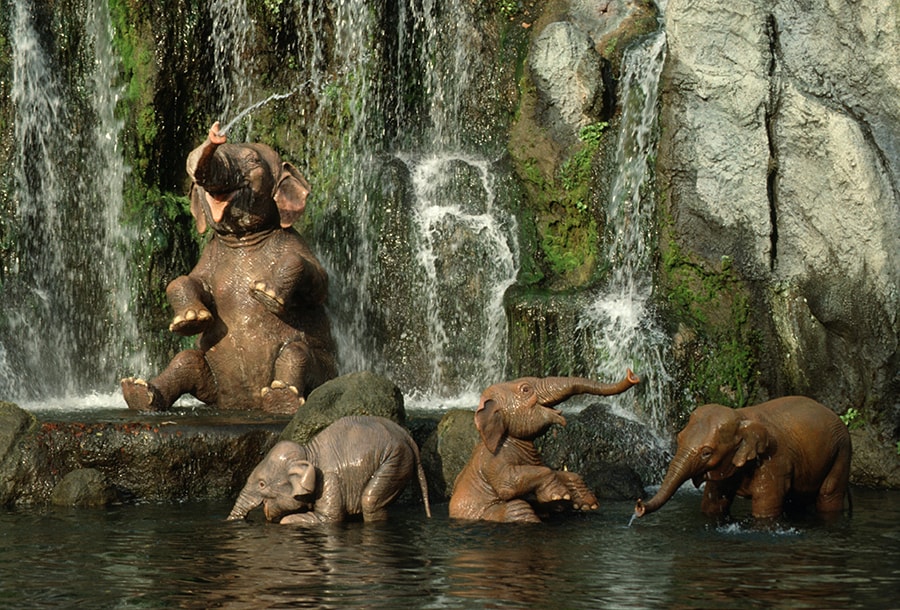 Our friends at Tokyo Disneyland just announced that a new version of Jungle Cruise – Jungle Cruise: Wildlife Expeditions – will debut at the park this fall. 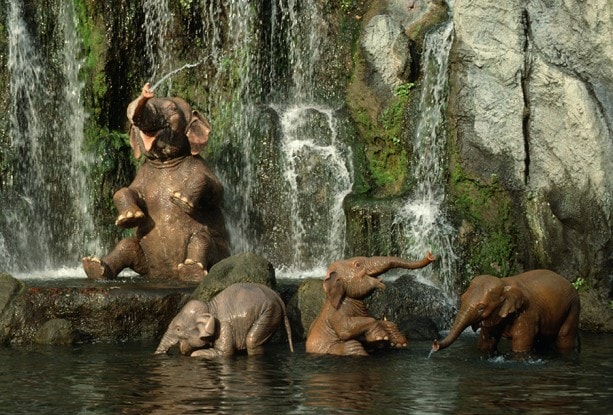 The attraction has been popular with Tokyo Disneyland guests since the park opened in 1983. The new version will feature enhanced special effects and lighting, new original music, and a new “nighttime” version that will offer guests a thrilling new look at the jungle.