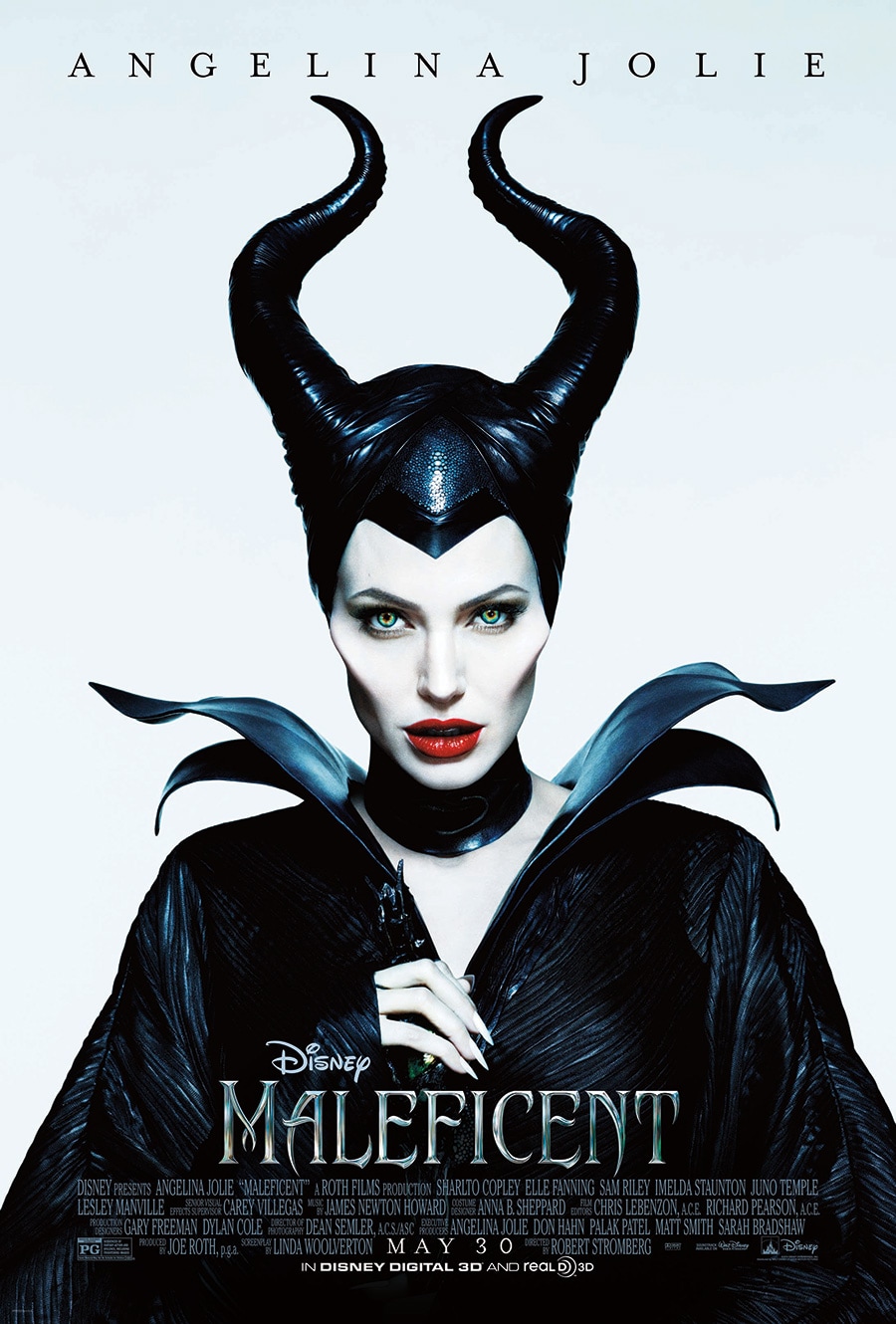 As the saying goes, visions are seldom all they seem!

This spring, Walt Disney Studios’ latest cinematic vision, “Maleficent,” will cast its spell at Disney Parks in the form of an exclusive look at one of the summer’s most anticipated films. 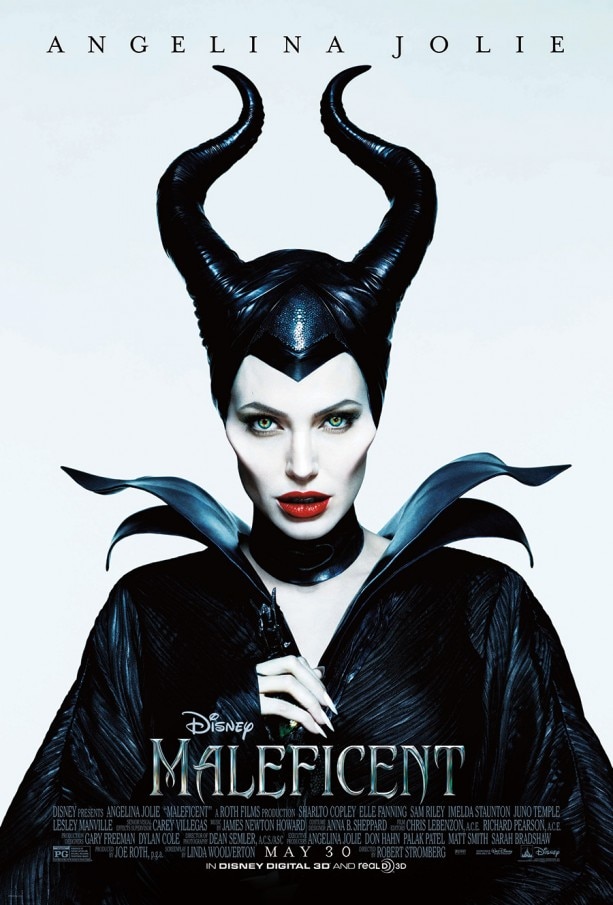 A thrilling new trailer for “Maleficent” has just been released, and starting April 18, a special extended sneak peek will be playing daily at Disney’s Hollywood Studios in the ABC Sound Studio and at Disney California Adventure park in the naturalistic “underground” setting of the Bug’s Life Theater.

“Maleficent” stars Angelina Jolie in the untold story of Disney’s most iconic villain from the classic “Sleeping Beauty” and the elements of her betrayal that ultimately turn her pure heart to stone. Driven by revenge and a fierce desire to protect the moors over which she presides, Maleficent cruelly places an irrevocable curse upon the human king’s newborn infant, Aurora. As the child grows, Aurora is caught in the middle of the seething conflict between the forest kingdom she has grown to love and the human kingdom that holds her legacy. Maleficent realizes that Aurora may hold the key to peace in the land and is forced to take drastic actions that will change both worlds forever.