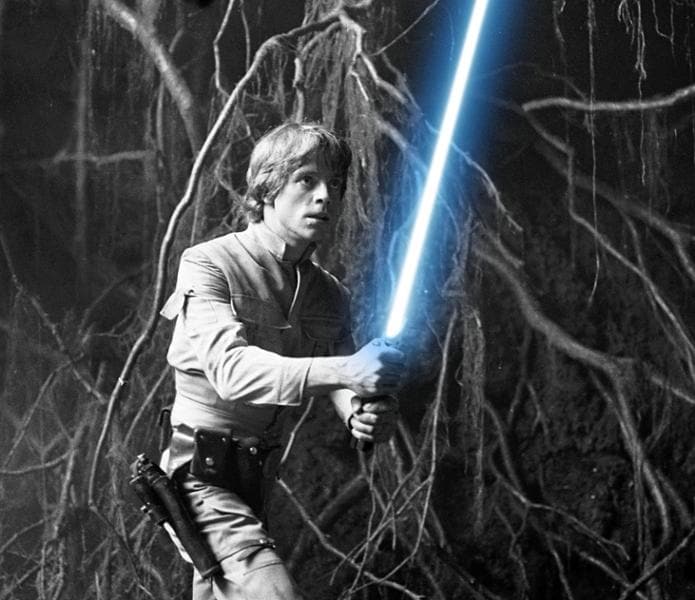 His most famous film character has destroyed the Death Star, received the Medal of Bravery following The Battle of Yavin and resisted a turn to the dark side, so what is he going to do next?

He’s going to Tosche Station to pick up some power converters! For the first time in event history, Mark Hamill, the actor who brought Luke Skywalker to the silver screen in the Star Wars saga, will appear at Star Wars Weekends. Hamill will be one of the celebrity guests for Weekend IV, June 6-8, 2014. Fans can see him in the daily “Legends of the Force” Star Wars-themed motorcade and in a featured talk show.

Hamill’s appearances will most likely be a very popular gathering place for members of the Empire and the Rebellion, so be sure to arrive early.

More details about the event have been placed into the memory systems of an R2-unit and we’ll soon reveal them, but we wanted to share this Force-filled news with you today.

Stay updated with the latest event news here, StarWars.com and the event’s official website, DisneyTheForce.com. You also can join the conversation online with the official event hashtag, #DisneyTheForce.