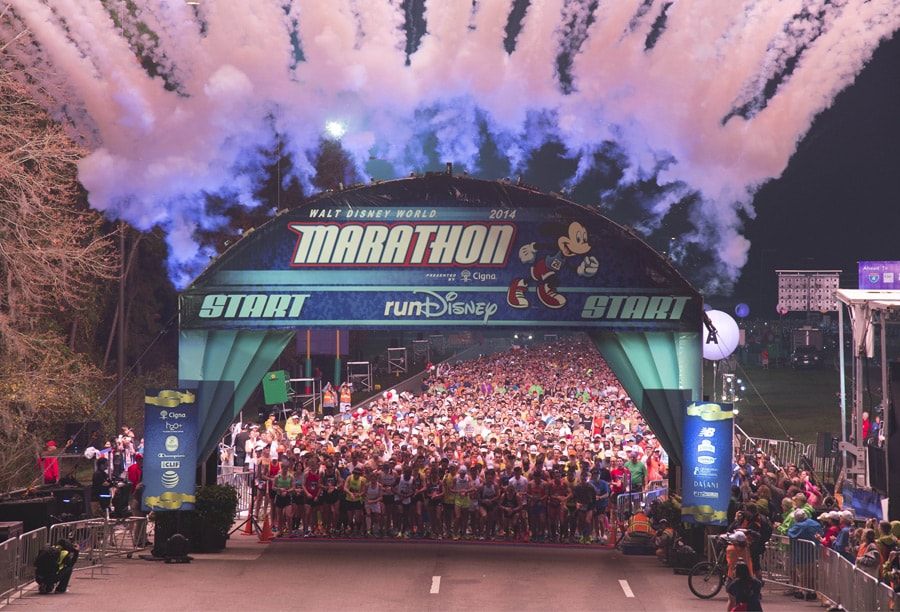 With the announcement of a new Avengers Super Heroes Half Marathon Weekend coming to Disneyland Resort this fall, there’s no secret that runDisney events are hugely popular. As the business expands its portfolio to now eight events throughout the year, this new race weekend provides yet another creative way to bring new runners into Disney Parks and to the sport itself. 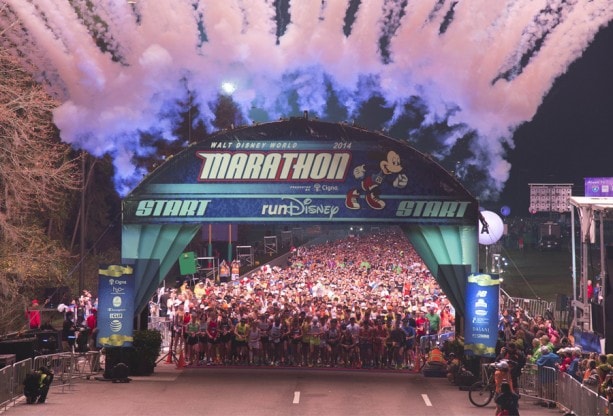 From 5Ks to a marathon, and even kids runs, held at both Disneyland Resort in Anaheim and Walt Disney World Resort near Orlando, Disney has created unique race weekends that every member of the family can enjoy. Former Olympians to first time runners can experience the legendary Disney entertainment and guest service, while ultimately celebrating their accomplishments with a Disney vacation, and this is what makes the runDisney business so magical.

And this magic has translated to popularity and growth. Since 1994, runDisney has become one of the largest race organizers in the United States, both in terms of number of events and number of runners. Between 2012 and 2013, the total number of participants at runDisney events increased nearly 40 percent. Additionally, virtually every runDisney race weekend sells out in record pace, some within hours.

There’s also a substantial economic impact that runDisney events bring to the community. Just recently, the Princess Half Marathon Weekend presented by Children’s Miracle Network Hospitals took place at Walt Disney World Resort, welcoming some 40,000 participants. It is considered to be the second largest women-focused race weekend in the nation. And the Walt Disney World Marathon Weekend, which happens every January, is considered to be the largest race weekend in the country. More than 50,000 runners participate, bringing with them some 50,000-plus spectators for a total attendance of more than 100,000 coming into the Central Florida area. In Anaheim, it’s estimated that the Disneyland Half Marathon Weekend drives approximately $20 to $30 million in additional economic activity locally attracting thousands of out-of-area runners to Southern California.

Runner’s World magazine identified Disney races as the perfect races for new runners – there’s less pressure, no required qualifying time, and guests can enjoy a Disney theme park during their race. Likewise, professionals in the field, even former Olympians, also join in the fun, as evidenced by this year’s Princess Half Marathon winner – New Zealand Olympian Kim Smith. And there’s plenty for the family to participate in from family fun run 5Ks and kids races, to health and fitness expos and guest speakers, making runDisney events appealing to various audiences. 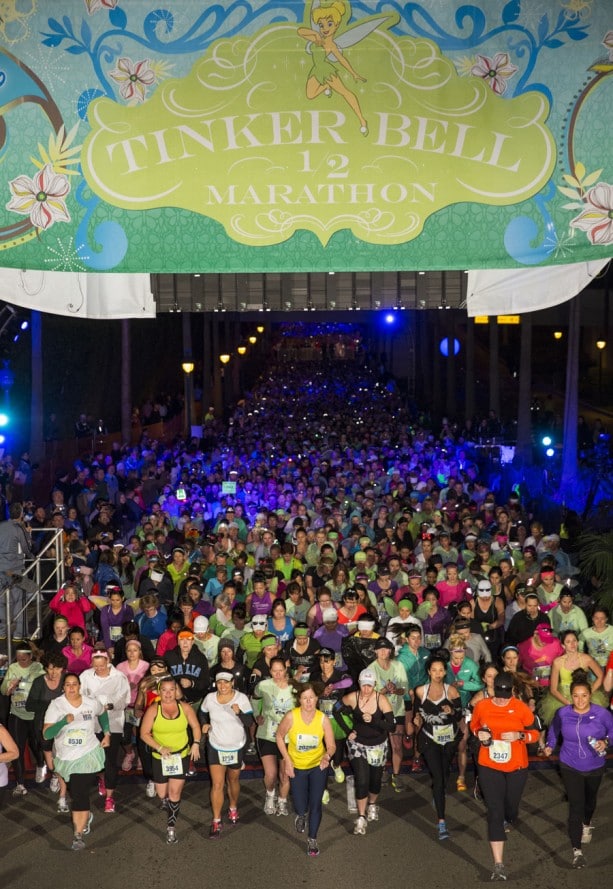 runDisney is also leading a widespread trend of race organizations offering multi-race challenges. For instance there’s the “Dopey Challenge” during the Walt Disney World Marathon Weekend where participants must complete four races in four days, for a total of 48.6 miles.

There are also a number of added amenities that runDisney offers to runners and their families that really set runDisney races apart from others. Participants can take advantage of the VIP Race Retreat during the Walt Disney World Marathon and Princess Half Marathon Weekends, which includes a designated tent at the race with brunch, WiFi, TVs, Disney character meet and greets and more. There’s the ChEAR squad, which helps guests cheer on the runners with cheer signs, noise-makers and even special viewing areas. There are also several pre-race and post-race parties inside the theme parks that provide exclusive experiences for runners and their family and friends.

With all the unique experiences that runDisney provides participants, the result continues to be a winning finish. So what are you waiting for? Start training and sign up for a runDisney event at www.rundisney.com!