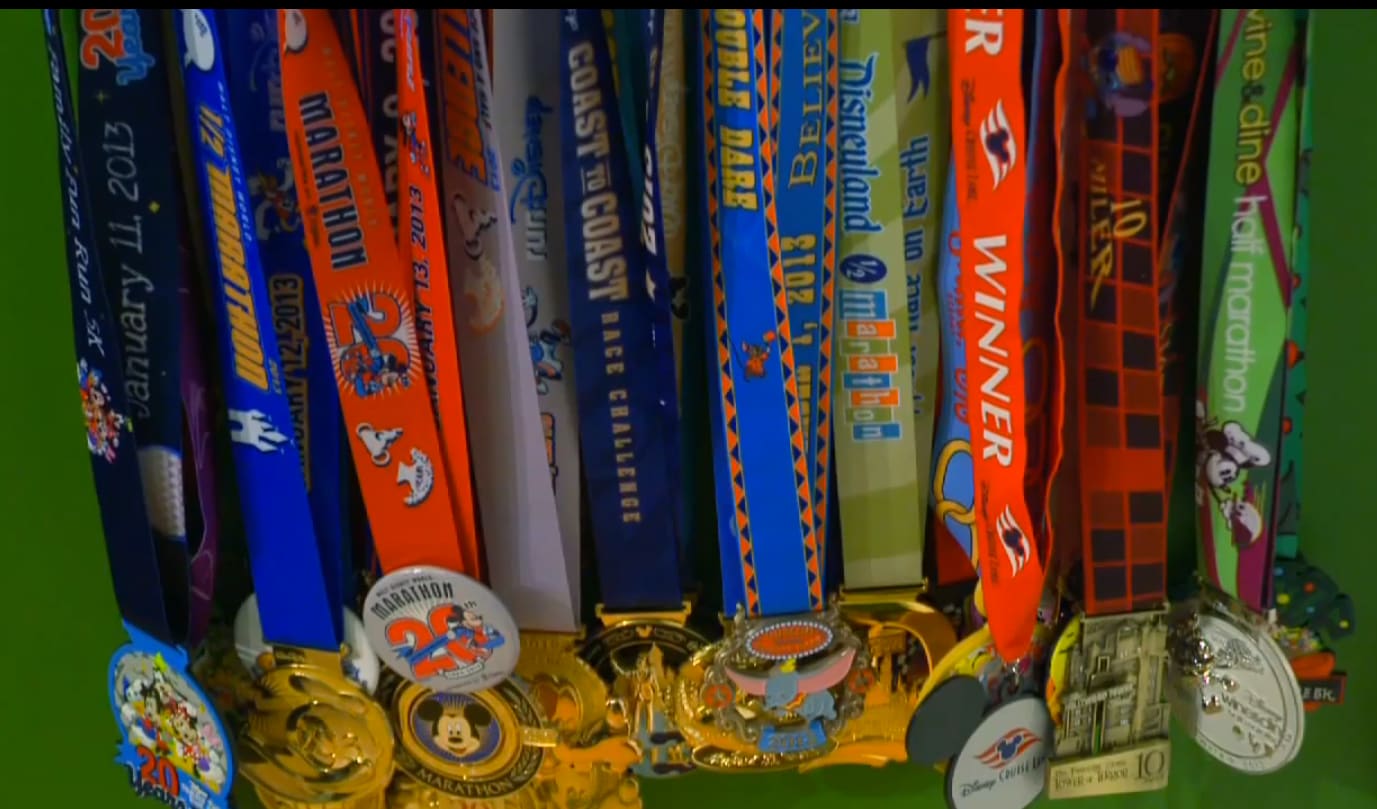 Running For Her Life at the Walt Disney World Marathon Weekend

What started as a bucket-list goal turned into Kimberly Markey’s run for life. This wife and mother of two from Connecticut started running in 2008, setting her sights on completing the 2009 Walt Disney World Marathon presented by Cigna. Her one-and-done adventure turned into a love and passion for running. Little did she know running would help her through one of the most difficult fights of her life.

In July 2013 Kimberly was diagnosed with breast cancer. With the support of her family and doctors she continued to run. Family time and training was now shared with surgery and chemotherapy. Although some days it was tough to even get out of bed, running made her feel normal, gave her strength and happiness. Kimberly’s oncologist believes running is helping in her battle against cancer and is keeping her on the road to recovery.

But this isn’t a story of sadness, this is a story of inspiration and celebration. On January 2nd Kimberly received her 6th and final chemotherapy treatment. Just five days later on January 8th she and her family came to Walt Disney World to play together, run together and celebrate life. To mark the occasion of her last treatment Kimberly took on the inaugural Dopey Challenge, running a 5K, 10K, half marathon and marathon, 48.6 miles over four days! This runDisney challenge was important to Kimberly because it reinforced her belief that she can do anything and crossing the finish line on the last day made a statement, “Look at me world, I’m here and I’m not going anywhere.”

Kimberly’s message to anyone thinking about running, “You can do anything you want to do – all you have to do is believe in yourself, make a goal and just do it.”

I invite you to take a few minutes to watch Kimberly’s story and join all of us as we celebrate her run for life.

#WhyIrunDisney is dedicated to sharing compelling and motivational human-interest stories. To view submissions and to learn how to upload and your story, visit irundisney.com.