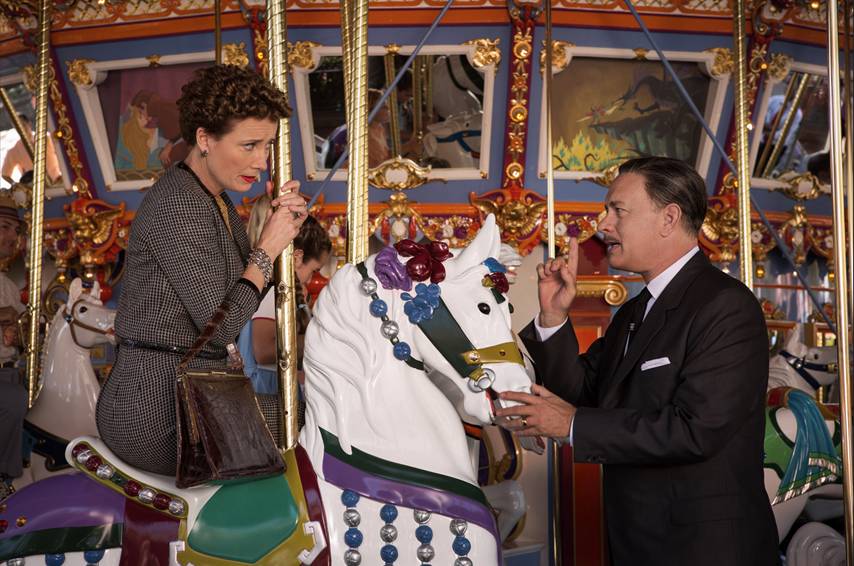 Have you seen the film “Saving Mr. Banks” yet? It’s the story of the unique relationship between Walt Disney and author P. L. Travers and how the film “Mary Poppins” came to be. Our team was lucky enough to celebrate the release of this film back in December with two Disney Parks Blog meet-up events that offered sneak peeks of the film. 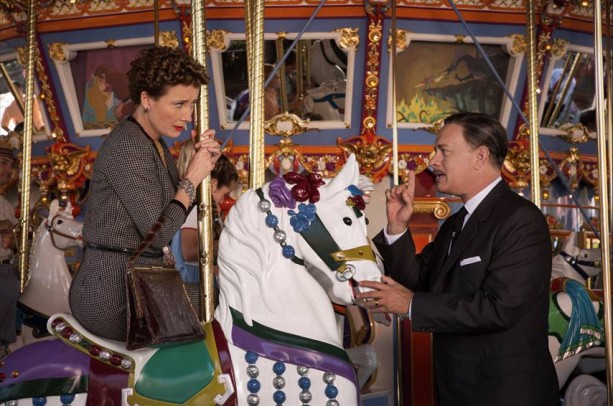 To celebrate today’s release of “Saving Mr. Banks” on Blu-ray and Digital HD, our friends at Walt Disney Studios sent us this sneak peek of one the Blu-ray’s special features, “The Walt Disney Studios: From Poppins to the Present,” to share with you. It takes a look at how Walt Disney and his team always looked forward to the next challenge, whether it was a new film or park attraction.

What did you enjoy most about “Saving Mr. Banks”? Tell us in the “Comments” section below.