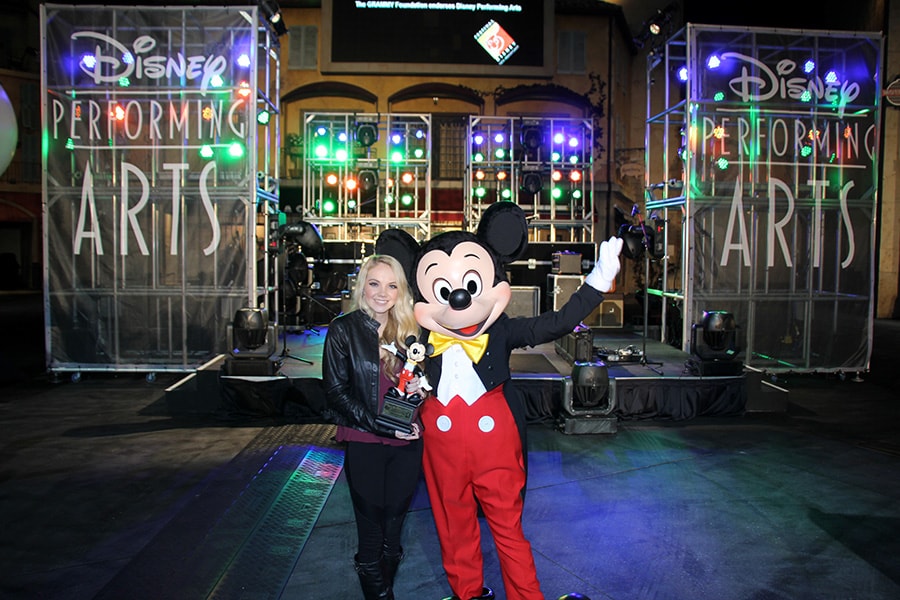 Strike Up the Bands, Cue the Choirs: Music In Our Schools Tour Makes Surprise Appearance at Festival Disney’s 10th Anniversary 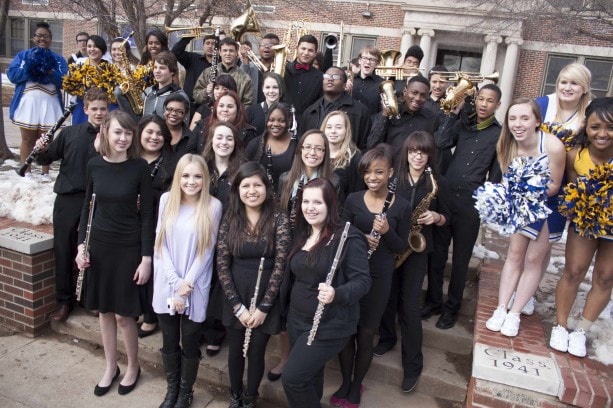 This past weekend, we kicked off the 10th anniversary of Festival Disney in a big way – with a surprise performance by Danielle Bradbery, the 17-year-old country music sensation and winner of The Voice. Her Saturday-night appearance was a highlight of the awards ceremony for the annual music festival that we host for school bands, orchestras, choirs and other ensembles. 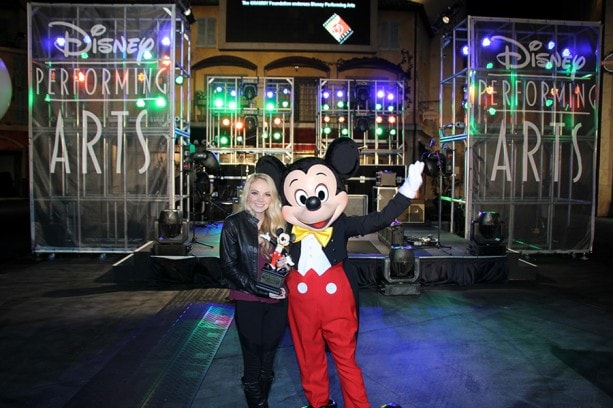 It was also Danielle’s final stop on the Music In Our Schools national bus tour that kicked off at Disneyland Resort on March 2. Sponsored by Disney Performing Arts, the week-long tour was a collaboration with the National Association for Music Education (NAfME) and Big Machine Label Group. 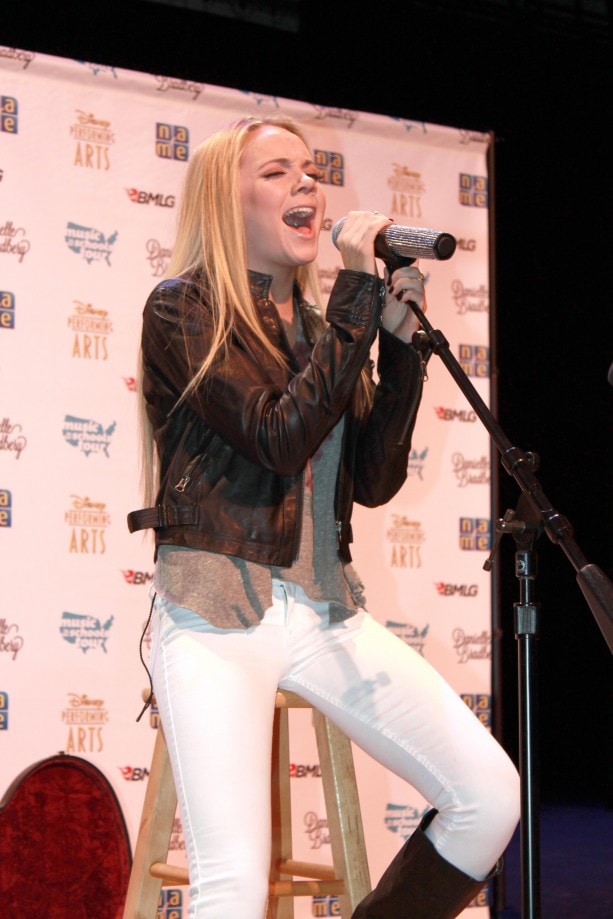 Singing songs from her self-titled debut album, including the current “Top 15” single “The Heart of Dixie,” Bradbery gave an unforgettable Festival Disney performance that had our 3,000 participants on their feet, dancing and singing along. 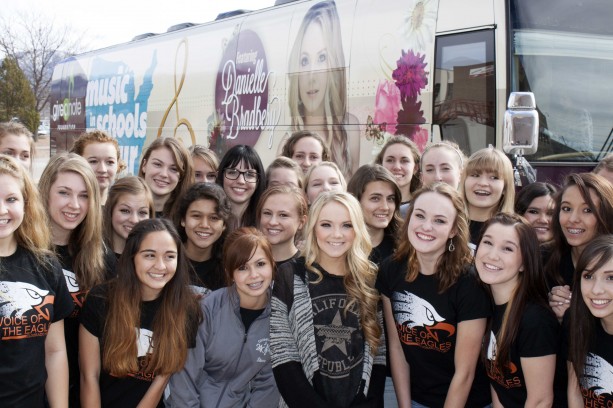 Festival Disney was the perfect place to close out the Music In Our Schools tour. As we wrote about in last week’s post, Bradbery traveled across the country visiting high schools to inspire and encourage students and to create awareness about the importance of music education. 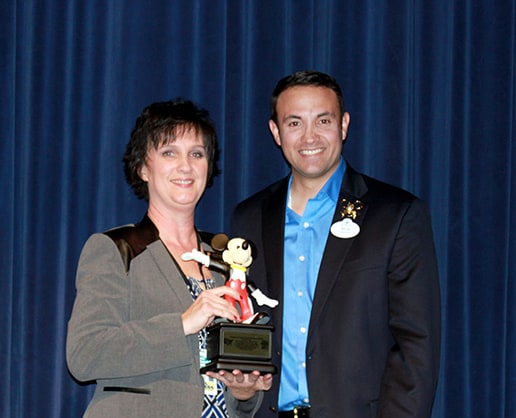 Each of the five schools she visited received a grant from NAfME’s Give a Note Foundation and a Disney “Mousecar” Award. Another highlight of each stop was a performance by Danielle.

Check out this video of tour highlights:

Being involved in the Music In Our Schools tour was an honor for our Disney Performing Arts team because we believe there’s nothing more important than inspiring young people to follow their passions, fulfill their dreams and celebrate their accomplishments. Together with NAfME and Danielle, we hope we inspired students and encouraged them to recognize how music education can help them learn, achieve and succeed. 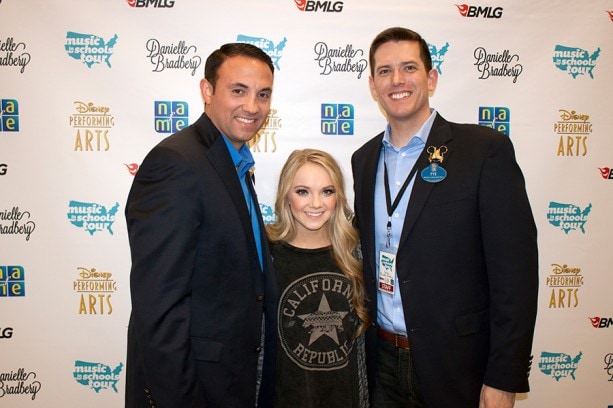