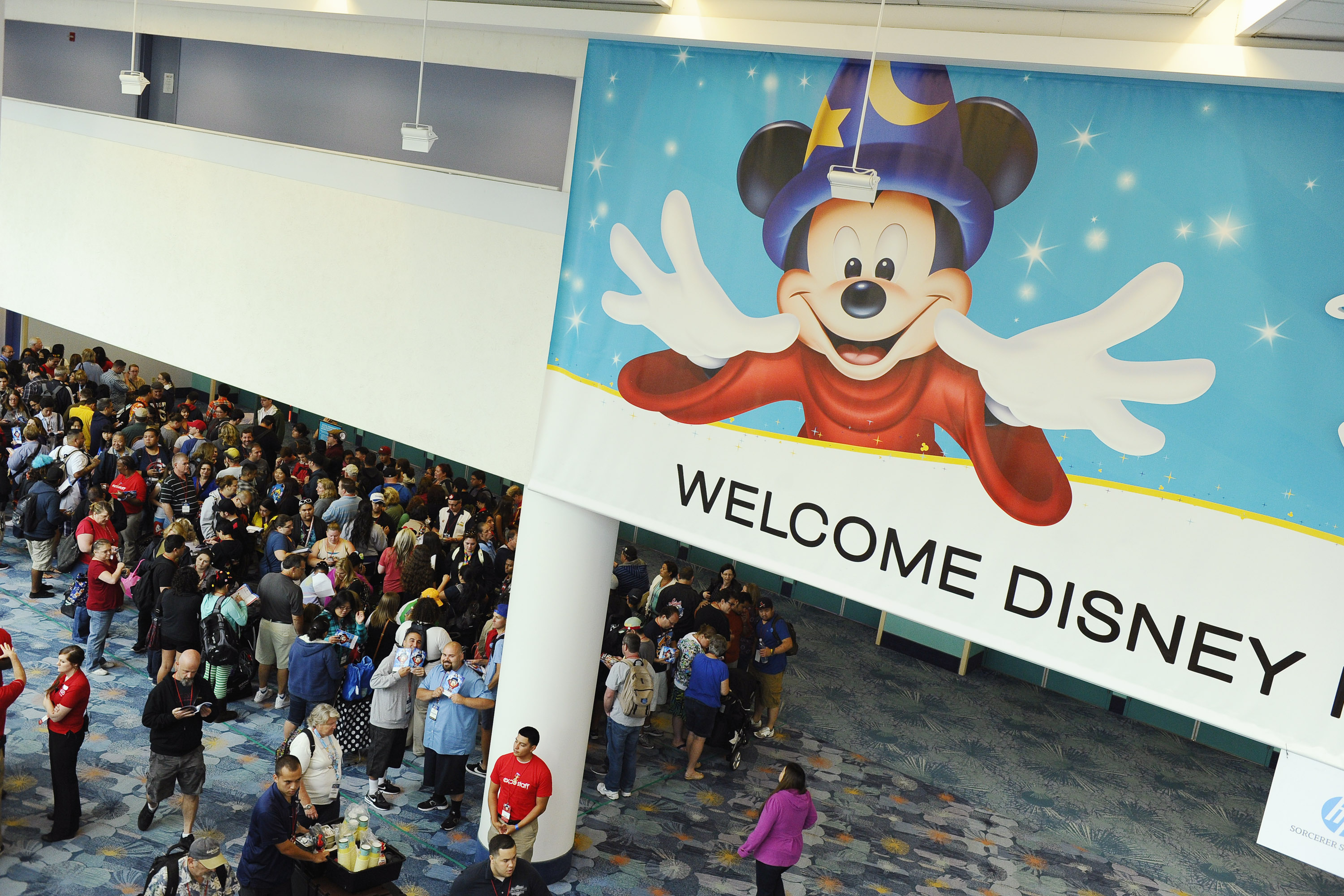 The Ultimate Disney Fan Event is returning to Anaheim in 2015. D23: The Official Disney Fan Club will present the D23 Expo the weekend of August 14-16 at the Anaheim Convention Center, right across the street from the Disneyland Resort. Once again, all the wonderful worlds of Disney will come together under one roof including film, television, music, games, and — of course — theme parks! 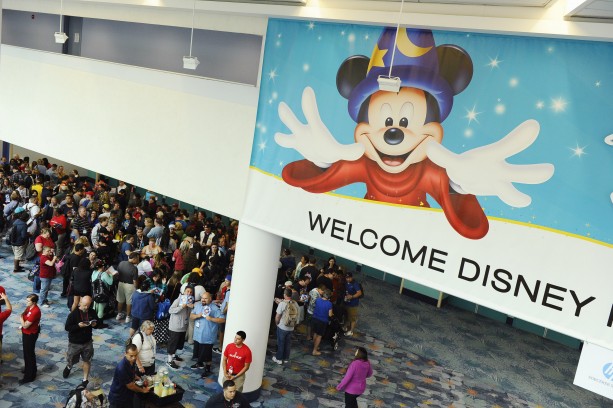 In 2013 fans were treated to appearances from such superstars as Angelina Jolie, Chris Evans, and Billy Crystal; enjoyed performances by Idina Menzel, as well as R5 featuring Ross Lynch; took in a once-in-a-lifetime concert from Disney Legends Richard M. Sherman and Alan Menken; and much, much more! Plus, guests were invited to Journey into Imagineering as WDI celebrated its 60th anniversary, and Tony Baxter was honored at the Disney Legends Ceremony.

2015 promises to be the biggest Expo ever with the Disney Legends Ceremony returning as well as the spectacular Treasures of the Walt Disney Archives exhibit. The show floor will be bursting with pavilions where guests can experience what’s new and what’s next from Disney, and the Collector’s Forum will offer guests the opportunity to buy sell and trade collectibles, memorabilia, and merchandise.

Tickets will be available August 14, and D23 Members receive a special pricing on entry. Visit D23Expo.com for more details and learn how you can join D23 for free today!