Today, we’re continuing to celebrate Disney’s Hollywood Studios opening-day attractions with a look into SuperStar Television, an attraction that let learn about and even participate in “live” television broadcasts. 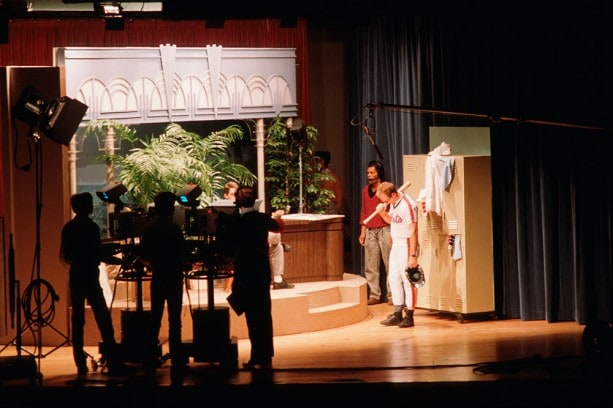 At SuperStar Television, guests were cast in roles in popular TV shows like “General Hospital,” “Bonanza,” “Gilligan’s Island,” and “Cheers”, among others. The guests, paired up with the SuperStar Television cast, would act out their assigned roles on sets or in front of a screens, while the live studio audience could watch the finished product air on screens above. 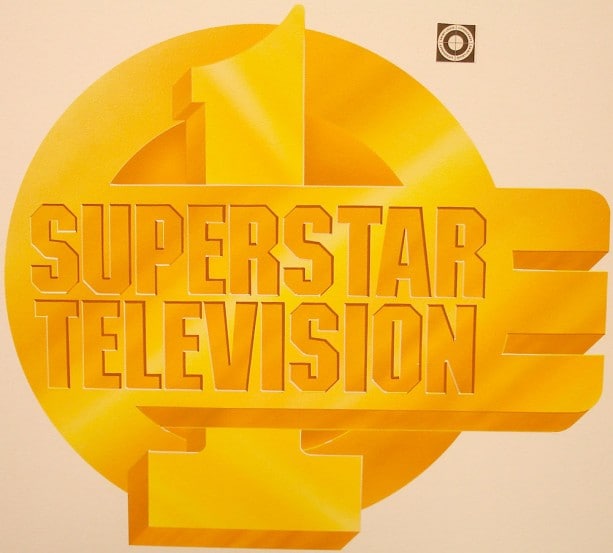 One of my favorite scenes that guests got to take part in was the famous scene from “I Love Lucy,” in which Lucy and Ethel take on a speeding conveyer belt of chocolates. The guest would take on the role of Ethel.

Were you ever chosen to participate in SuperStar Television? Tell us about it in the “Comments” section below!