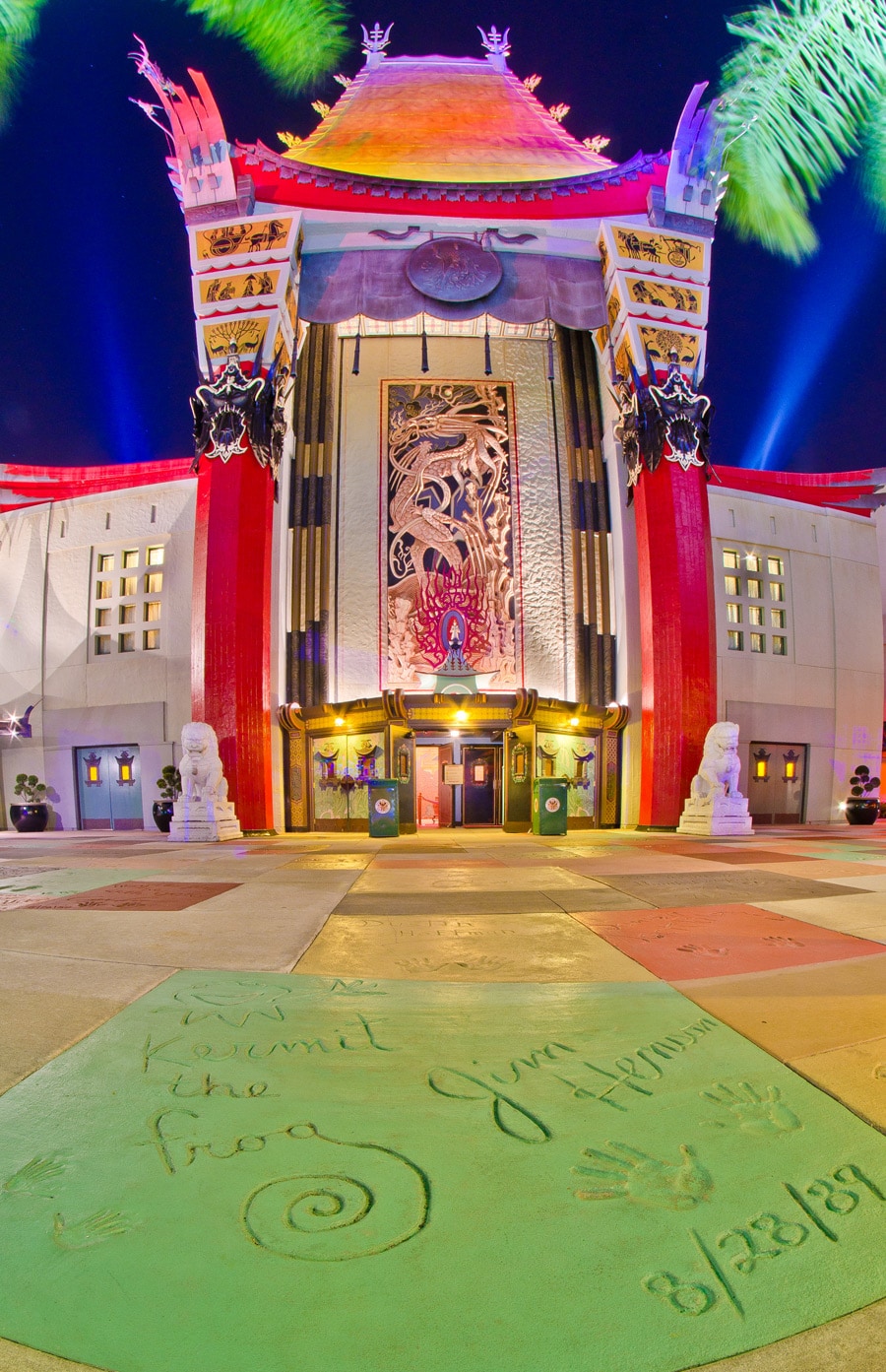 The 25th anniversary of Disney’s Hollywood Studios is fast approaching on May 1, and in honor of the upcoming park milestone, Disney Parks Blog author Nate Rasmussen and I will be taking a look back at some of the park’s original attractions. 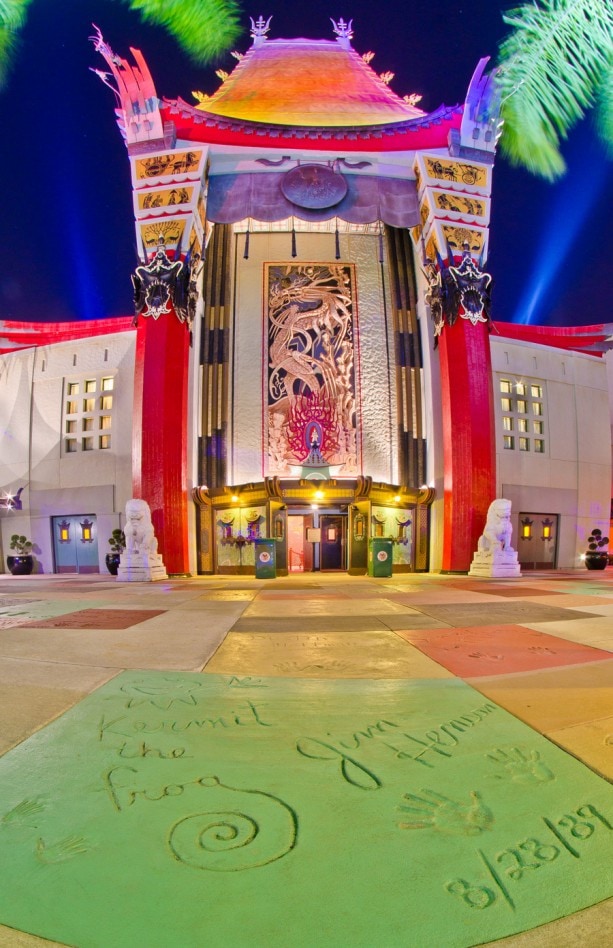 One of my all-time favorites that you can still experience today is The Great Movie Ride. Housed inside a full-scale reproduction of Hollywood’s iconic Chinese Theater, the attraction offers a trip through movie history, starting with early black-and-white “talkies” and musicals to all-time classics like “Casablanca.” Other guest-favorite scenes include a spooky stop through some of the first horror films ever produced, a perilous scene for Indiana Jones in “Raiders of the Lost Ark”, and the moment Dorothy and friends come into sight of the Emerald City.

Did you know that the Western scene, which features both Clint Eastwood and John Wayne, was designed to represent multiple films, instead of one film in particular? Fans of those ol’ Westerns may be interested to know that John Wayne’s horse isn’t one specific horse from a film, but was designed as a composite of horses from his different films.

Which film scene in The Great Movie Ride is your favorite? Tell us in the “Comments” section below.