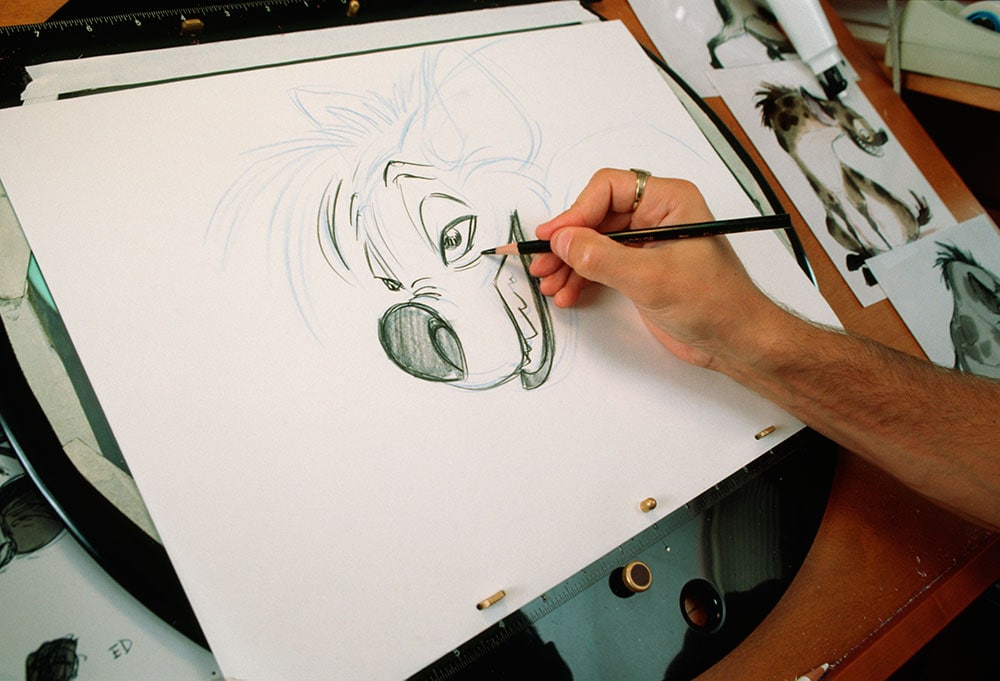 A ‘Hollywood’ Classic: The Magic of Disney Animation 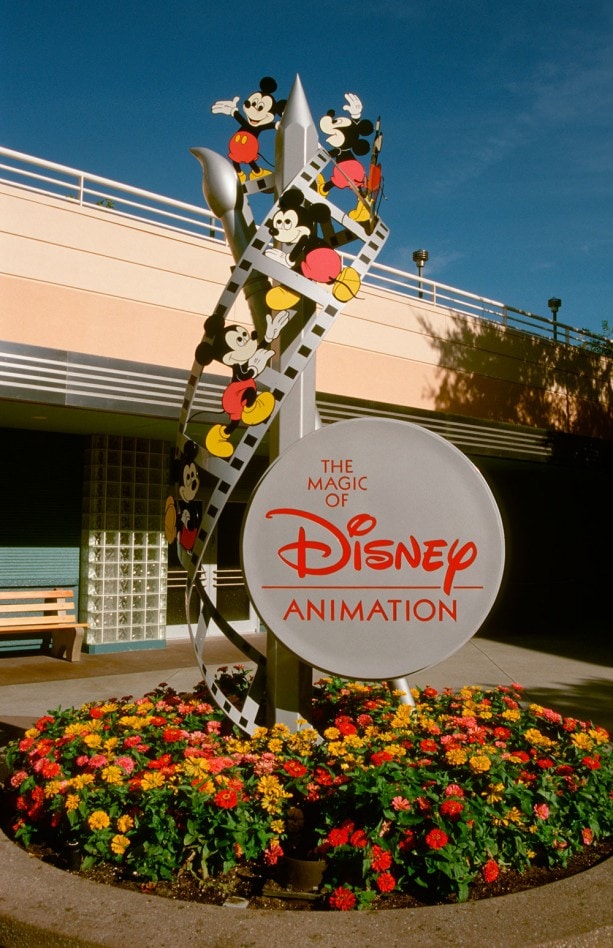 This behind-the-scenes tour began with the short film “Back to Never Land” taking guests on a journey through the animation process. 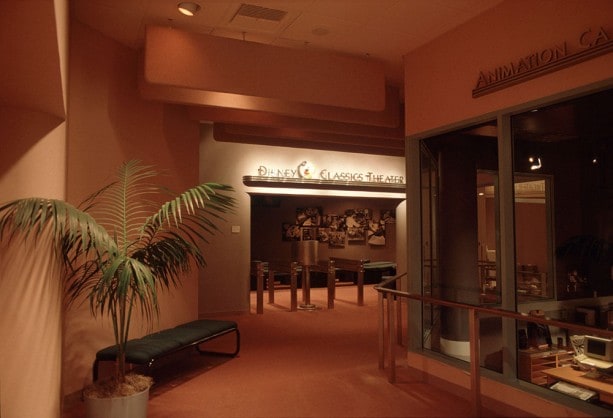 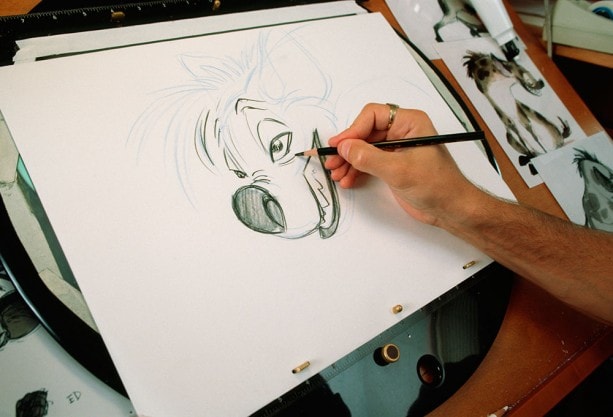 For more posts in this series, read the posts below:

Likes (2)
Share A ‘Hollywood’ Classic: The Magic of Disney Animation