One year ago this month, we were looking back with fondness on a Disney Legend and looking ahead with excitement to new experiences coming to Magic Kingdom Park. Let’s take a look at what we were working on April 2013 here on the Disney Parks Blog. 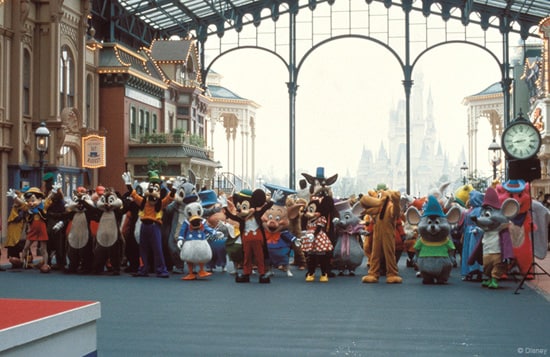 Can You Solve a Tokyo Disneyland Mystery?
One year ago this month, we were celebrating the 30th anniversary of Tokyo Disneyland and Jennifer shared the image above – which included a certain mystery character. 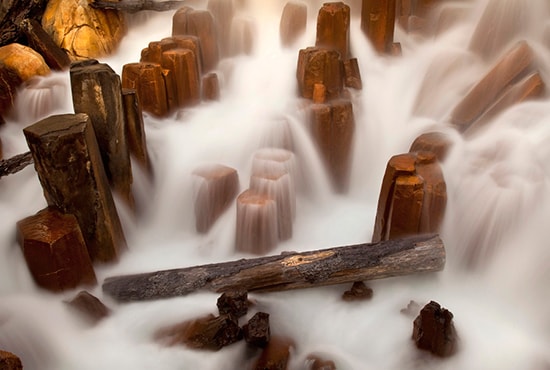