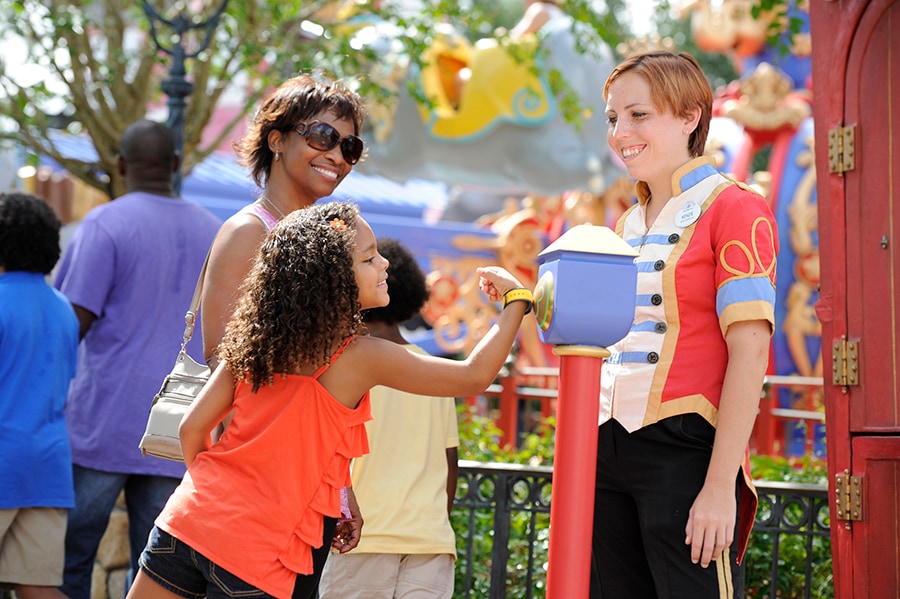 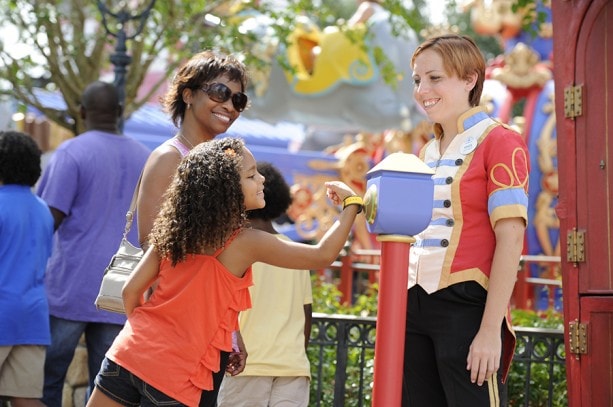 Check Tom’s original post for more details and to let us know what you think.

And Seven Dwarfs Mine Train achieved another milestone this week when Walt Disney Imagineering removed the final construction walls from around the attraction. Jennifer shared some of the first photos showing what the entrance will look like, including both the Standby and FastPass entrances.

Show Your DIY Disney Side: Disney Parks Guide Map Magnets – Get creative while showing your Disney Side with this fun and easy art project!