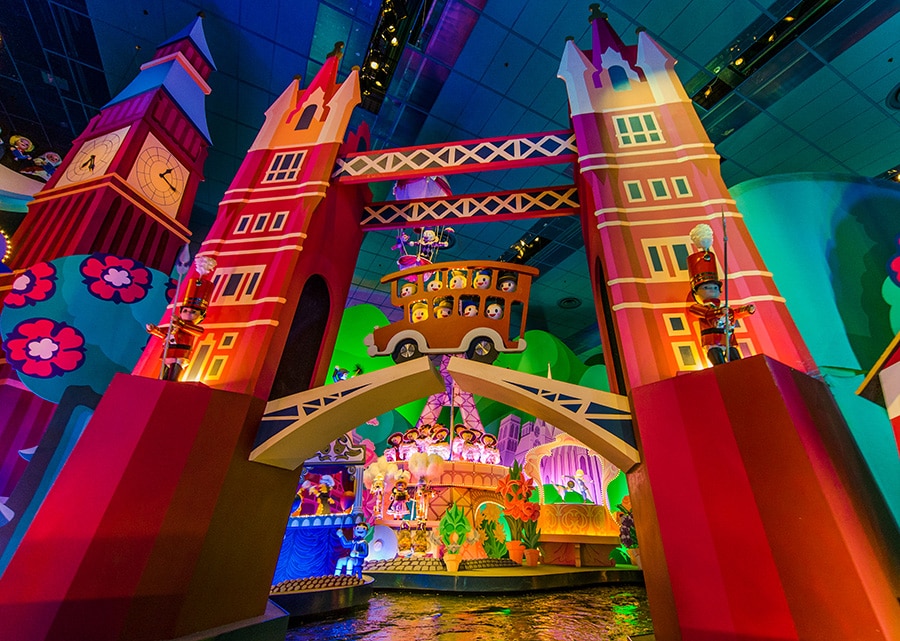 We have an exciting day planned Thursday to celebrate the 50th anniversary of Disney’s “it’s a small world” attraction, including online and in-park sing-alongs, musical performances and even a special Google Hangout with Disney Legend Richard Sherman. We’re kicking off the global celebration early on Thursday with a live sing-along with ABC-TV’s “Good Morning America” in Times Square in New York City. If you’re in the area, be sure to check it out. In addition to Times Square, GMA will feature choirs singing live at the Disneyland Resort and Walt Disney World Resort, plus a choir at the Unisphere in New York at the original location of the 1964 World’s Fair, where “it’s a small world” debuted.

During the day, you’re also invited to join guests and cast members at Disney Parks around the globe for a historic “it’s a small world” sing-along at our global online hub, SmallWorld50.com. And as Erin shared last week, you can also join us for our Google Hangout event with Disney Legend Richard Sherman, live at 1 p.m. PDT from Disneyland park. The event can be seen live here and in the “Gallery” section of SmallWorld50.com.

Throughout the day, guests at Disney Parks will be participating in the celebration at all five resorts around the world. Here are the details for each park: