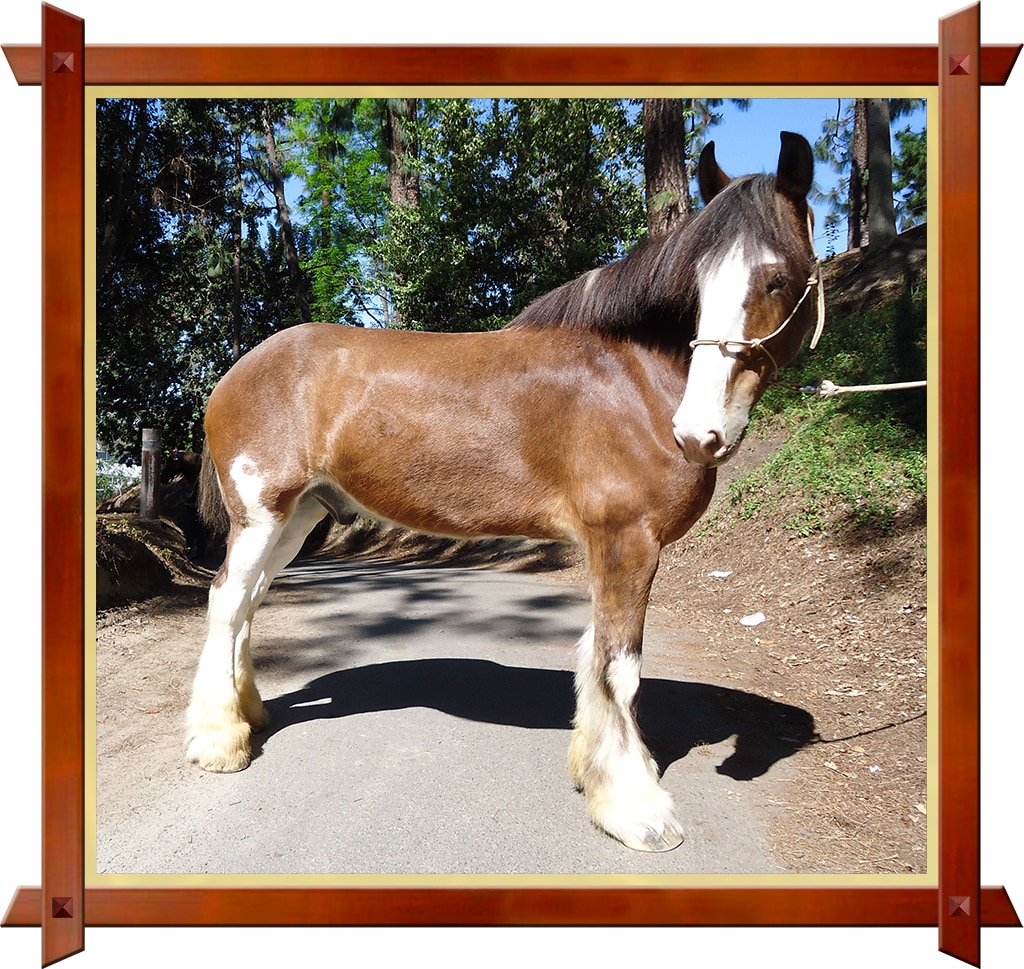 Meet the Horses of the Disneyland Resort: Danny and Lucky

Hello horse fans! It’s time for another inside look at some of our four-legged cast members at Circle D Ranch at the Disneyland Resort. 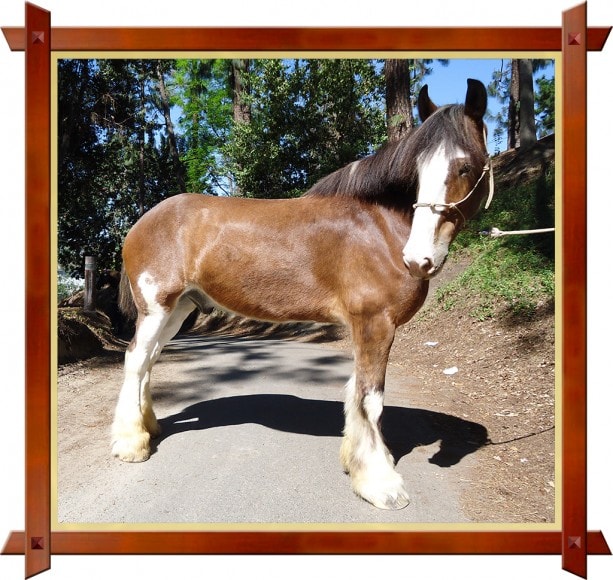 Danny is a Clydesdale draft horse. He is 9 years old, weighs 1700 lbs and stands 17.3 hands or almost 5’8”. He came to the Disneyland Resort from Somewhere Farms in San Diego, Calif.

Fun fact: Danny is very affectionate with his Circle D pals when they are turned out in the corral. He uses his face to scratch and groom his friends and loves it when they reciprocate! 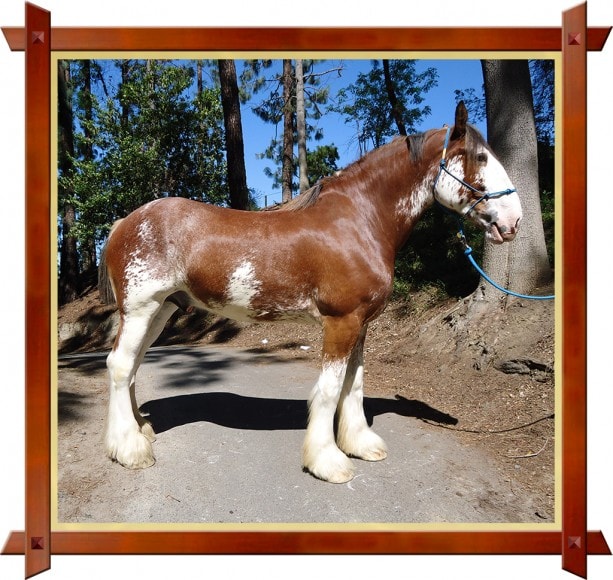 Lucky is also a Clydesdale draft horse. He is 11 years old, weighs 1640 lbs, and is the same height as Danny at 17.3 hands. And like Danny, he came from Somewhere Farms. Lucky shares Danny’s enthusiasm for playtime in the corral and has been known to cause quite the commotion! Lucky works on Main Street, U.S.A., and at Big Thunder Ranch Petting Farm, where he enjoys an occasional nap when not meeting our Disneyland park guests. Disney Parks Blog readers will also recognize Lucky from his recent gig as the Valentine’s Day carriage horse in the Downtown Disney District.

Likes (1)
Share Meet the Horses of the Disneyland Resort: Danny and Lucky