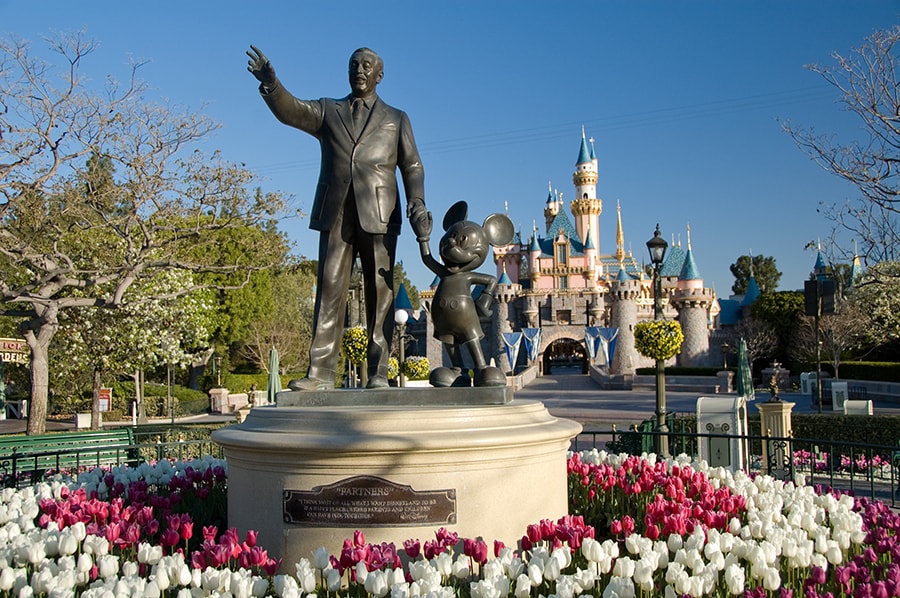 Smash into Backstage Disneyland with the Avengers Super Heroes Half Marathon

Disney and Marvel fans Assemble! Adventures by Disney just announced an exclusive, special departure that will propel you on a power-packed vacation of a lifetime. From November 10 – 16 of this year, the Adventures by Disney Southern California: Disney Backstage itinerary is packing extra might by providing you access to the inaugural runDisney Avengers Super Heroes Half Marathon Weekend. Not only will this trip include a rare, behind-the-magic private tour of The Walt Disney Studios, but you and your family can receive access to the Avengers Super Heroes Half Marathon and 5K (currently sold out!), including two group pre-race runs and access to the nighttime ‘Pasta in the Park’ party. The trip will also take you on a tour of Walt Disney Imagineering and The Jim Henson Company, which are not regularly open to the public. 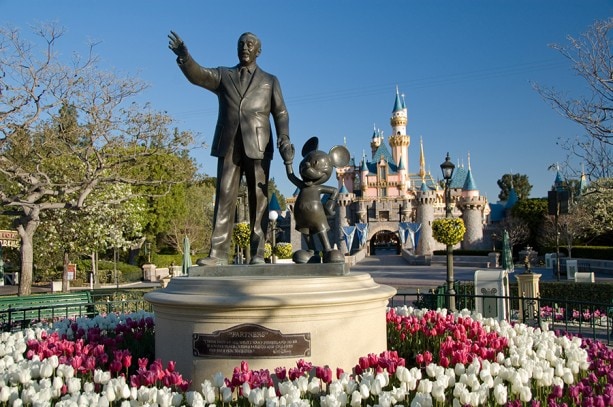 Let your Disney Side show with a two-day, VIP experience at the Disneyland Resort, with special FASTPASS service to multiple rides at Disneyland park and Disney California Adventure park. You will also get a private tour of Walt Disney’s Disneyland apartment and the Disneyland Dream Suite.

This mighty seven-day, six-night itinerary will unleash your inner super hero for a magical family vacation of a lifetime. For more information on the other iconic and glamorous activities included in this trip, please click here, or call 1-800-543-0865 for dates, availability and to make reservations.