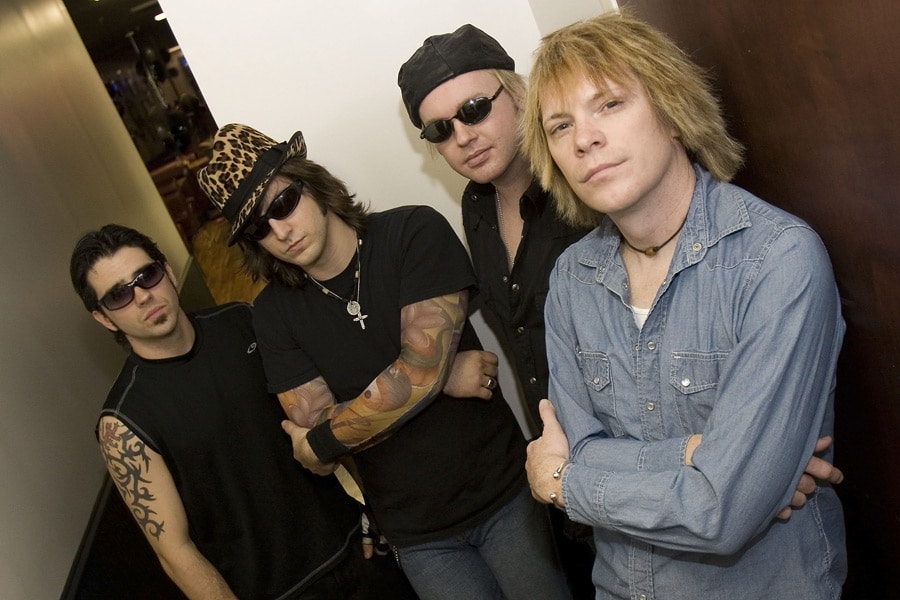 Planning a trip to Epcot this summer? Definitely add a Sounds Like Summer Concert Series performance to your itinerary. Our 2014 concert schedule has just been released, with many new favorites – such as Slippery When Wet ~ The Ultimate Bon Jovi Tribute – returning to the stage. 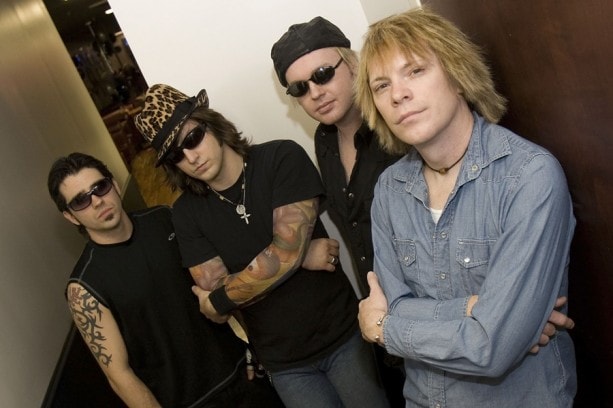 This year’s concert line up includes: