A Look Back: Grand Opening of The Twilight Zone Tower of Terror at Disney California Adventure Park 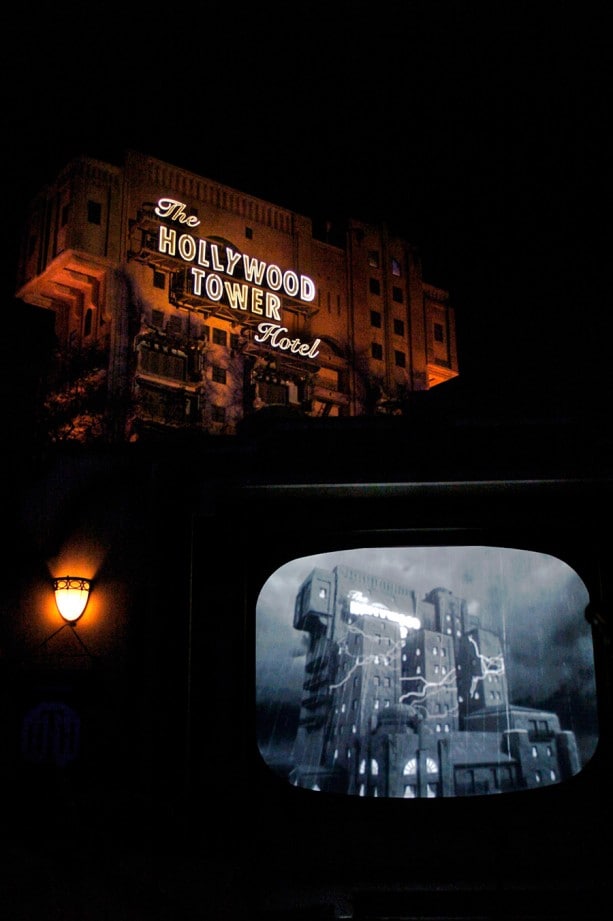 Ten years ago today, Disney California Adventure park guests were invited to fall into the fifth dimension aboard one of the only remaining working elevators in the Hollywood Tower Hotel – a onetime “star in its own right, and a beacon for the show business elite.”

Inspired by the genius of Rod Serling and the creators of the iconic anthology series “The Twilight Zone,” The Twilight Zone Tower of Terror recalls the disappearance of five unlucky souls on a gloomy Halloween night in 1939 Hollywood “amid the glitz and glamour of a bustling young movie town at the height of its golden age.”

The night before the attraction’s official opening, we hosted a red carpet premiere in Hollywood Land to celebrate. Actress and filmmaker Nia Vardalos was one of the celebrities who “dropped in” for some fun that night. 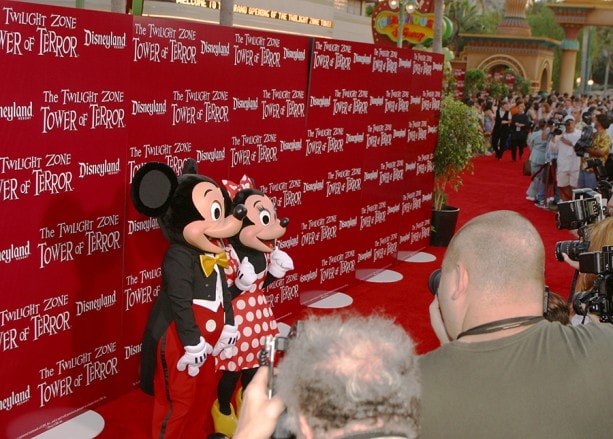 Of course, Mickey and Minnie were also there to help celebrate the opening. 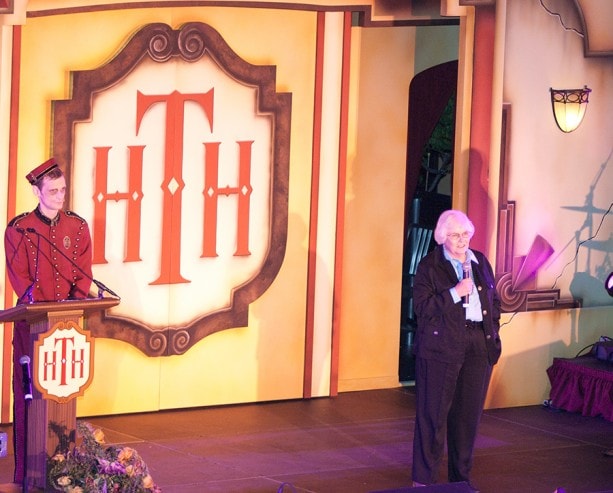 The opening ceremony was hosted by the Hollywood Tower Hotel bellhop (nicknamed “Buddy”) you may remember from many of the television commercials created for the attraction in 2004. He was joined during the ceremony by Rod Serling’s wife, Carol Serling, who told the audience how thrilled her late husband would be with the attraction. She then invited everyone to “step into a ‘lost episode’ of ‘The Twilight Zone.’”

Looking back, “the time is (still) now, on an evening very much like the one we’ve just witnessed. We invite you, if you dare, to step aboard. This elevator travels directly to … ”

Likes (5)
Share A Look Back: Grand Opening of The Twilight Zone Tower of Terror at Disney California Adventure Park

Destinations: A Look Back: Grand Opening of The Twilight Zone Tower of Terror at Disney California Adventure Park