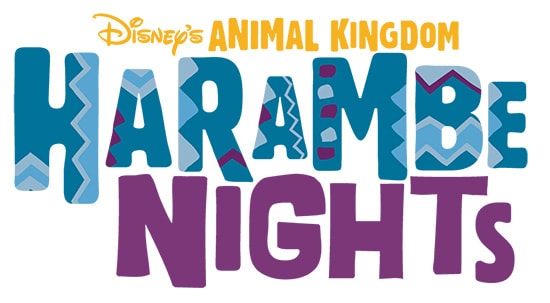 Where were you when “The Lion King” came out in 1994? I was a tour guide at The Magic of Disney Animation at Disney’s Hollywood Studios, where several sequences featuring young Simba had been animated. It’s hard to believe, but this summer marks the 20th anniversary of that now-classic film. In honor of the epic tale of “The Lion King,” Disney’s Animal Kingdom is prepared to stage a special celebration event like no other.

It all begins with a Welcome Reception in the park’s Harambe Village, including mouth-watering appetizers and African-inspired wine and beer. Then it’s time for the ‘mane’ event! Take your seat inside the newly built Harambe Theatre for an unforgettable performance of “The Lion King – Concert in the Wild.” This all-new, never-before-seen theatrical experience features a live orchestra and choir, dancers, digitally projected movie moments, and dramatic lighting and scenic elements – all hosted by a celebrity guest narrator. The show brings to life the humor, heart, and stirring emotional power of Simba’s journey to find his place as the Lion King. 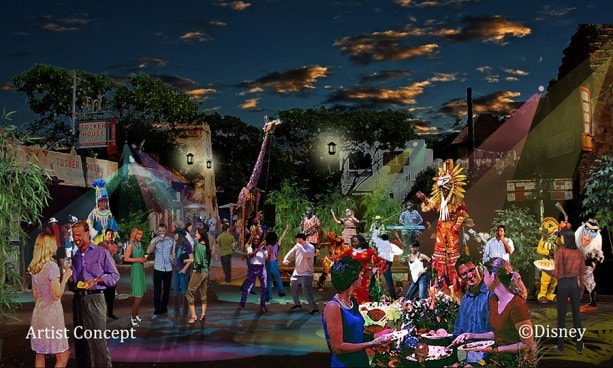 The lineup of celebrity narrators for “The Lion King – Concert in the Wild” features stars from movies, TV, and Broadway. Those scheduled to appear each night of the event include*:

After the show, the celebration continues with the Harambe Nights Street Party, filled with music, characters, and live performers, encouraging everyone to join in and “Go wild!” You can enjoy an all-inclusive buffet of sophisticated and flavorful African cuisine and gourmet desserts. Exclusive Lion King merchandise and collectibles will be available for purchase during the event, and you’ll want to stick around for a special finale to bid “kwaherini” to a magical evening that could only happen at Disney’s Animal Kingdom!