If you’ve visited the Downtown Disney Area lately, you know that significant enhancements are in progress. We’re introducing new venues and offerings, with two that are especially buzz-inducing!

Read on to see the latest additions I’m most excited about: 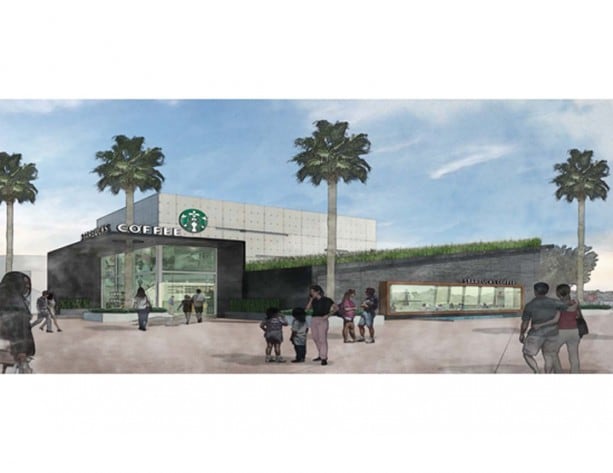 While Starbucks and the Marketplace Co Op will be the newest Downtown Disney hot spots to open their doors, there are a few more fresh venues worth mentioning: 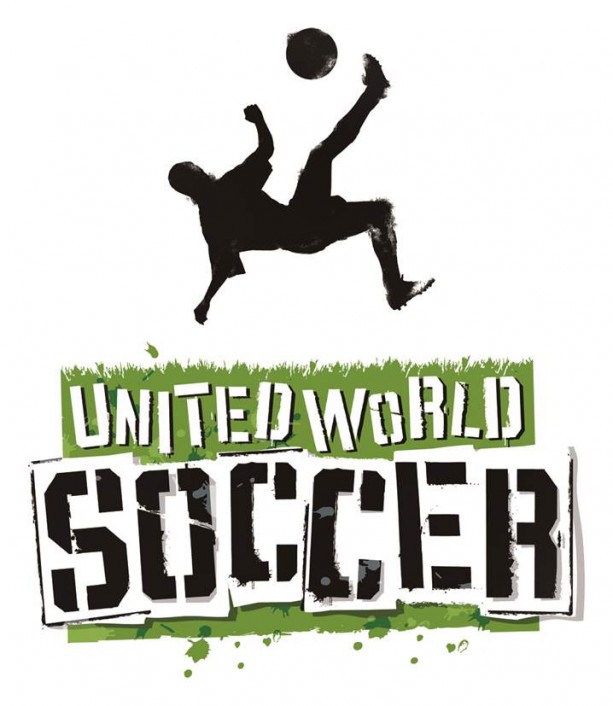 Of course, the summer also brings huge Disney blockbusters, including “Maleficent” (May 30) to the big screen, which I’ll see at AMC Downtown Disney 24.

Let us not forget Car Masters Weekend taking place June 14-15, 2014. With over 100 cars on display, Disney•Pixar “Cars” characters including Lightning McQueen, celebrity automotive personalities, and more, you may want to go ahead and pencil that in for Father’s Day weekend now.

And, further on the horizon, you’ll see Disney Springs come to life. The first of two parking garages is being built, the widening of Buena Vista Drive recently kicked off and a new pedestrian bridge in the Marketplace is in development. Those are among the most noticeable, and there’s much, much more happening behind the scenes. We’re certainly in exciting times.

So? I’m curious … which of these Downtown Disney additions are you looking forward to the most?