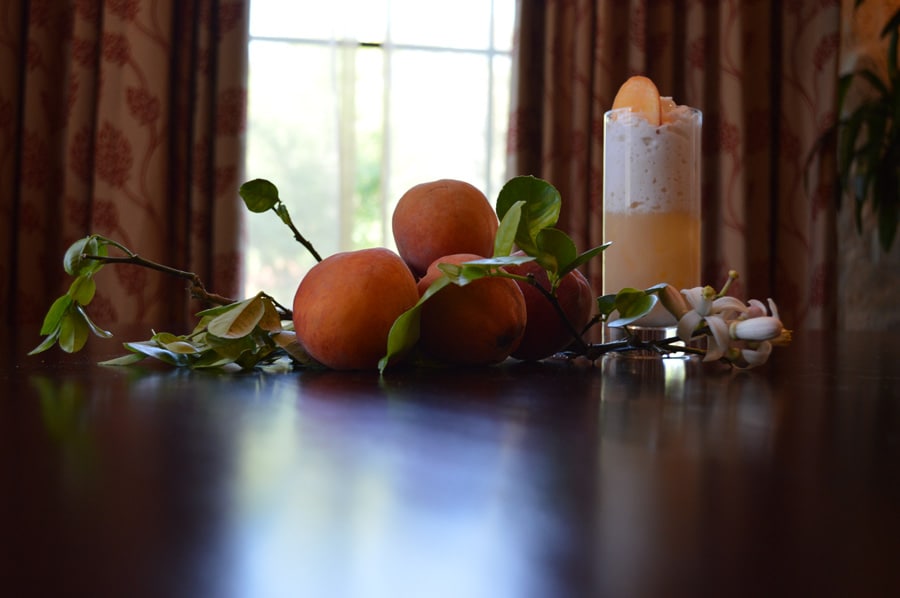 Ever wonder what’s behind the gates at Golden Oak?

At a recent Tables in Wonderland dinner, we got a peek at the beautiful new Markham’s restaurant at Golden Oak, the first private community at Walt Disney World Resort.

Chef Christian has his own garden just outside the kitchen door with herbs and seasonal veggies (with a Disney horticultural intern to tend the healthy gardens). The kitchen cures its own charcuterie, makes fresh pasta, even the sauerkraut for the pastrami sandwiches. Lettuce comes from their own garden and from The Land Pavilion at Epcot. Just imagine the perfect BLT: bacon cured in the kitchen, tomatoes from the garden and lettuce from The Land. “We source locally when we can, and focus on sustainable ingredients,” says Chef Christian. 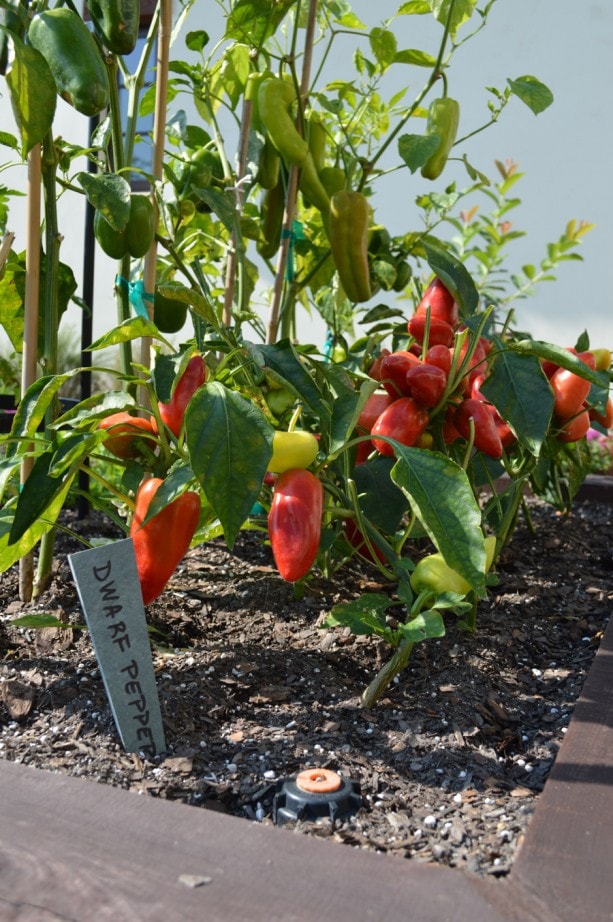 Golden Oak is named for a scenic ranch in California’s Placerita Canyon where Disney filmed segments of “The Mickey Mouse Club” TV show in the 1950s. Walt Disney Productions purchased portions of the property in 1959 and, over the years, acquired more than 900 acres for TV and movie productions and protect its harmony with nature. Walt Disney and his family spent time relaxing and playing on the ranch. (Some say golden nuggets were found under a tree on the property in 1842, thus the name.)

Markham’s was inspired by “Spin and Marty,” the popular series of TV shorts that aired as part of “The Mickey Mouse Club.” Adjacent Tyler’s Lounge was inspired by the 1960 movie “Toby Tyler,” also filmed at Golden Oak Ranch. Both rooms are upscale and inviting, with warm wood, brick accents and golden tones.

Here’s a recipe that illustrates the Golden Oak culinary team’s level of detail – even for a cocktail. For more information on Golden Oak, disneygoldenoak.com. For information on Tables in Wonderland, visit tablesinwonderland.com. 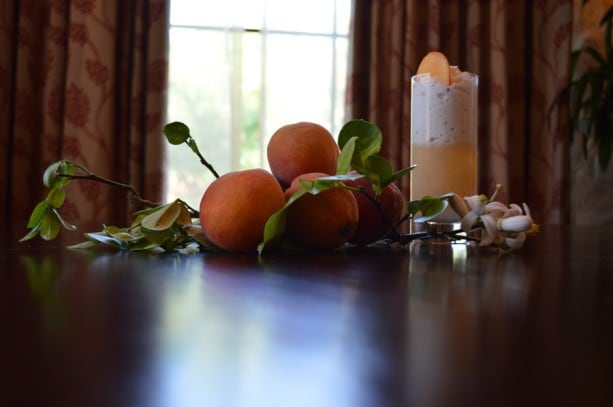 The Floridian Peaches and Cream
Serves 1

House-made Cream Soda
For this recipe you will need a soda charger and soda gas canisters. You can substitute canned cream soda, which will produce the same taste but not the froth.