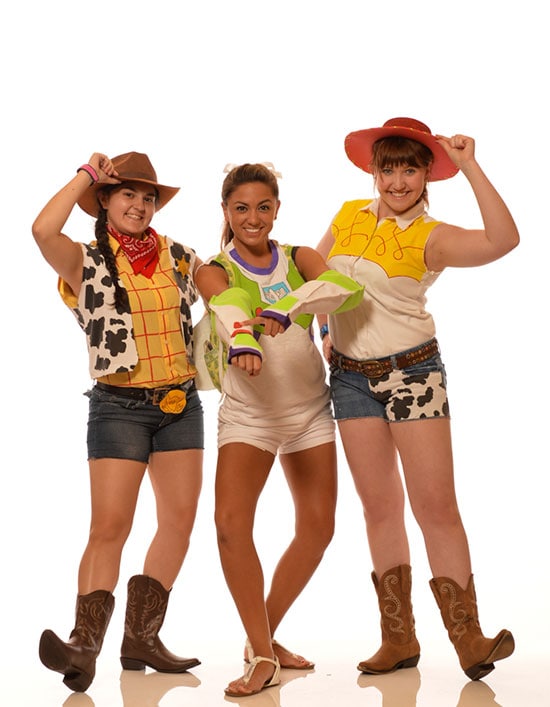 This week, we kicked off summer with 24 straight hours of fun during our Rock Your Disney Side party at Walt Disney World and Disneyland Resort. During our live coverage of the event, we shared more than 30 stories here on the blog and many more photos. Check out our newest video from the celebration.

During the Rock Your Disney Side party, many of you chose which Disney characters appeared in the “Move It! Shake It! Celebrate It!” parade, watched the experiences on our live video feeds and showed off your #heroside or #villainside with some amazing costumes.

Guests Rock Their #HeroSide or #VillainSide at Magic Kingdom Park 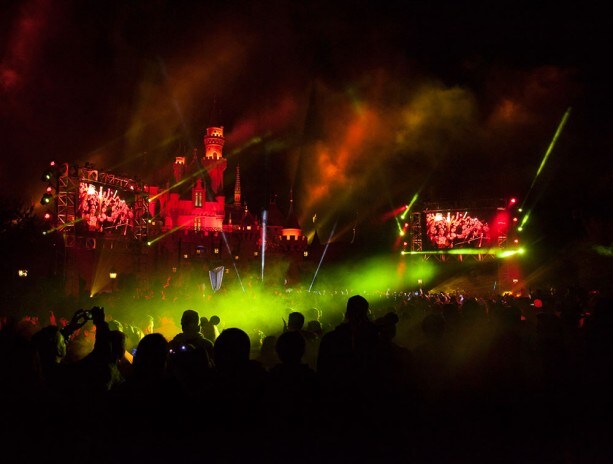 We had a blast sharing 24 hours worth of special experiences, tastes and sights and even meeting some of you during the event. Now, it’s time to look forward to all of the summer experiences at Disney Parks.

Summertime is Underway at Disney Parks – With the Rock Your Disney Side 24-hour event over, get a preview of what’s on tap for the summer at Disney Parks.

Disney Villains Appear in ‘It’s Good To Be Bad’ Pre-Parade – Disney villains took over the park after dark during the Rock Your Disney Side 24-hour event.