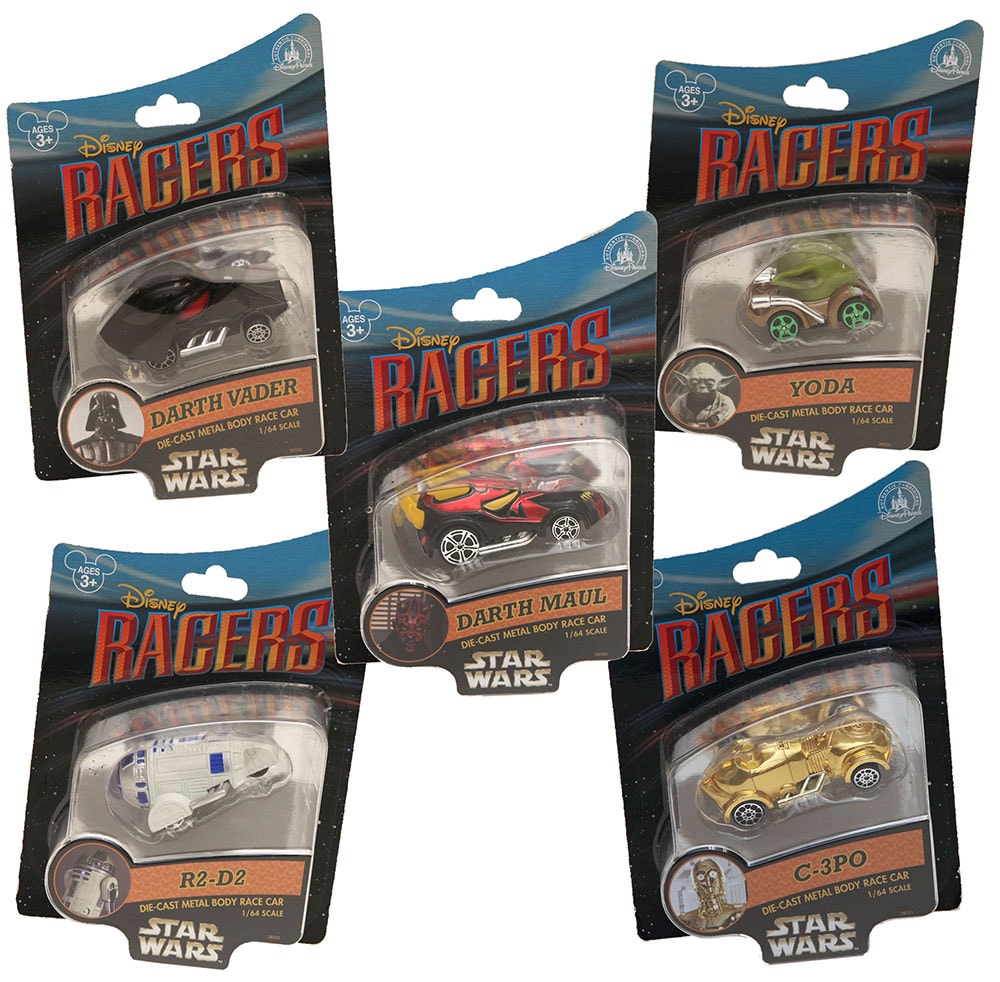 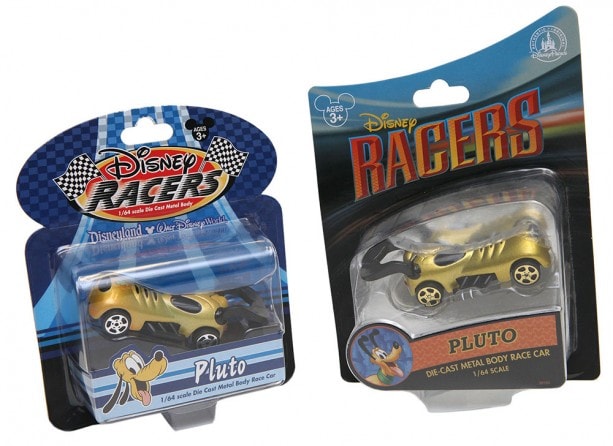 One of my favorite gifts to give my son is a die-cast metal car as it was something my parents gave me while growing up. For nearly 10 years now, Disney Theme Park Merchandise has offered some die-cast cars called Disney Racers. I first discussed these awesome cars on the Disney Parks Blog in December 2010 for their fifth anniversary. Soon, Disney Racers will relaunch at Disney Parks with all new packaging and several new things. 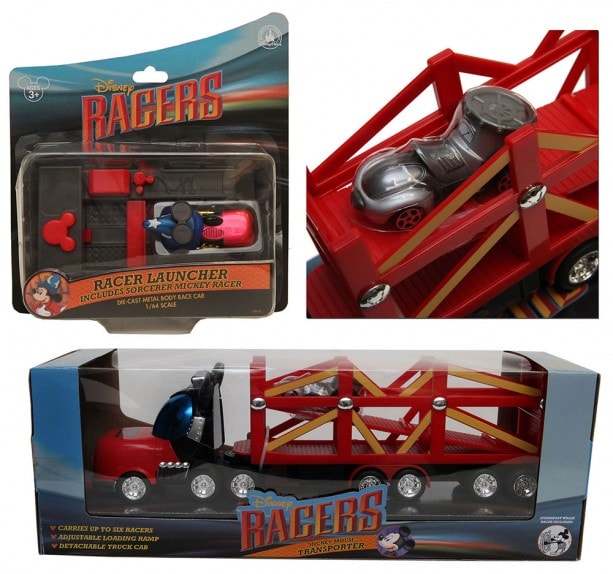 “We felt it was time for an updated look for [Disney Racers],” explained Dan Vega, merchandiser for toys and games. “Disney Racers have been very popular item with guests since being introduced at Disney Parks in 2005. We will continue introducing new cars along with other new items like a car launcher and a transport truck. I’m excited for what the next few years will bring.”

To update the Disney Racers packaging, Dan turned to the Disney Design Group. I spoke with graphic designer Thomas Scott about his involvement with the new look. 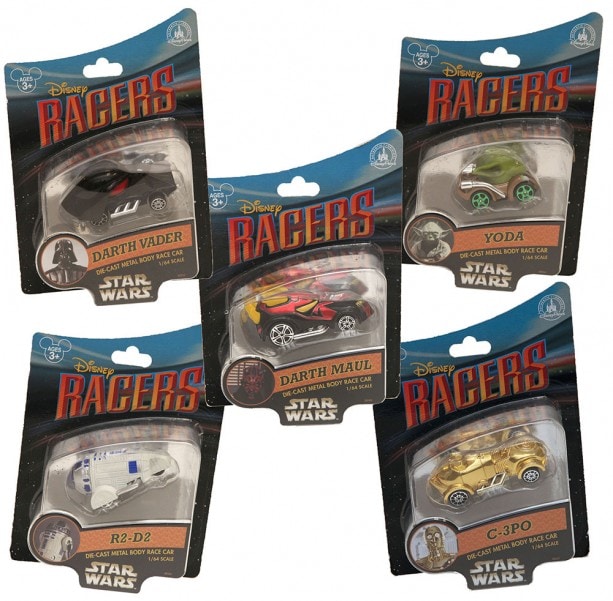 “I collaborated with my fellow artists Quynh Kimball and Billy Davis on the redesign,” said Thomas. “Quynh worked on the packaging layout while Billy provided the background art. I designed the new logo as I love any opportunity to create custom lettering. The lettering was inspired by racing graphics such as numbers found on race cars. I wanted the logo to evoke the feeling of movement while maintaining a unique look for this Disney Parks exclusive brand.”

Some of the first Disney Racers to have this new look will be found at the upcoming Star Wars Weekends at Disney’s Hollywood Studios starting May 16. Additional Disney Racers in new packaging will follow toward the beginning of summer. 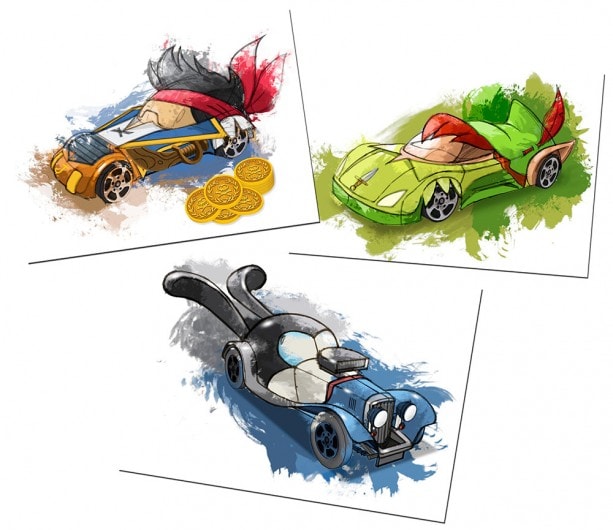 The most exciting things Dan shared with me were three new concept images for upcoming Disney Racers (hello, Oswald the Lucky Rabbit!).

He also said to stay tuned as guests will have an opportunity to help select the next Disney Racer coming to a galaxy far, far away. I’ll share details in a future Disney Parks Blog story.