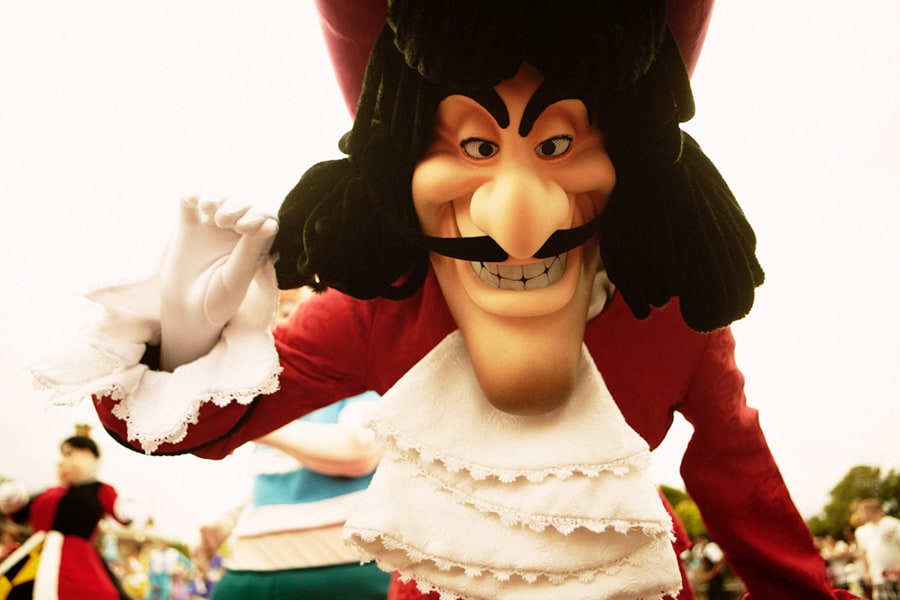 Disney Villains Are Set to Take Over Magic Kingdom Park

What Disney Side are you rockin’ today? Does it have a bit of a villainous streak? If so, you’re in luck, as the Disney villains are preparing to take over Magic Kingdom Park! They’ve already crashed the “Move It! Shake It! Celebrate It!” Street Party and are set to roll through the streets in the “It’s Good to Be Bad” Villainous Celebration at 10:45 p.m. and 12:45 a.m. (just ahead of scheduled performances of Disney’s Main Street Electrical Parade). 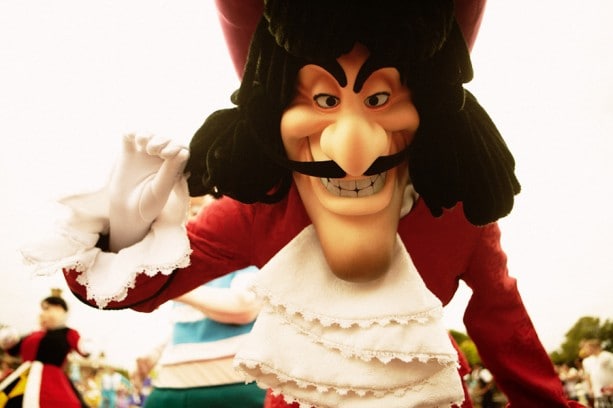 Later tonight, around 1:45 a.m., you’ll be able to meet your favorite baddies at spots all over the park. Among the villains you may find are Big Bad Wolf and Cruella De Vil on Main Street, U.S.A. and Bowler Hat Guy creeping into Tomorrowland. Queen of Hearts, Stromboli, and Captain Hook are headed to Fantasyland. Jafar is slithering into Adventureland, and Dr. Facilier is expected to materialize in the Enchanted Glade near Liberty Square.

Of course, you won’t want to forget about Scary Tale Hall. Maleficent and the Queen will be turning half of Princess Fairytale Hall to the dark side, starting at 11:00 p.m. It’s going to be wicked!