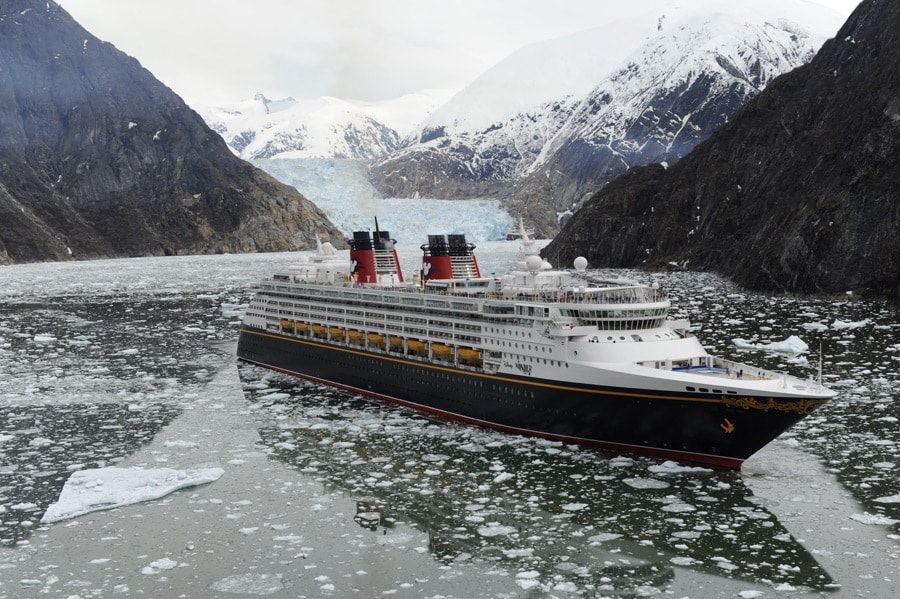 Getting Ready for Summer with Disney Cruise Line

Summer is quickly approaching, and like many of you, Disney Cruise Line is preparing for our upcoming getaways! Both the Disney Wonder and Disney Magic are getting ready to reposition to new homeports for the exciting itineraries we’re offering late May through early September. 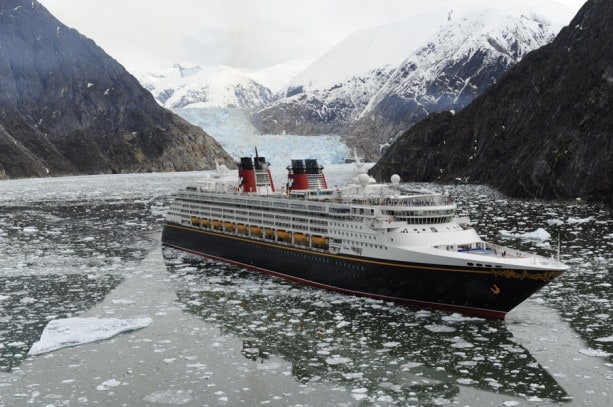 Tomorrow, the Disney Wonder sets sail from Miami for her journey through the Panama Canal to the West Coast. Following stops in San Diego and San Francisco and after calling on exotic ports such as Cartagena, Colombia and Cabo San Lucas, Mexico, she’ll arrive to Vancouver to kick off our Alaska season. Once again, we’ll be taking guests to the charming ports of Skagway, Juneau and Ketchikan, and sailing through the breathtaking Tracy Arm Fjord. And new for 2014, our first cruise of the season will be extra special with a stop in Sitka. On the same day the Disney Wonder arrives to Vancouver, May 19, the Disney Magic will depart from Port Canaveral for a voyage across the Atlantic. After stopping at Funchal, Portugal and Malaga, Spain, she’ll arrive to Barcelona for her first summer season since the ship’s transformation. The Disney Magic’s exciting summer in Europe includes cruises from both Barcelona and Venice with several Mediterranean destinations in France, Italy, Greece, Turkey and Croatia.

If you’re joining us on the Disney Wonder’s Panama Canal crossing or the Disney Magic’s transatlantic sailing this month, don’t miss your chance to get a special commemorative T-shirts once you’re onboard. Bon voyage!

Likes (0)
Share Getting Ready for Summer with Disney Cruise Line