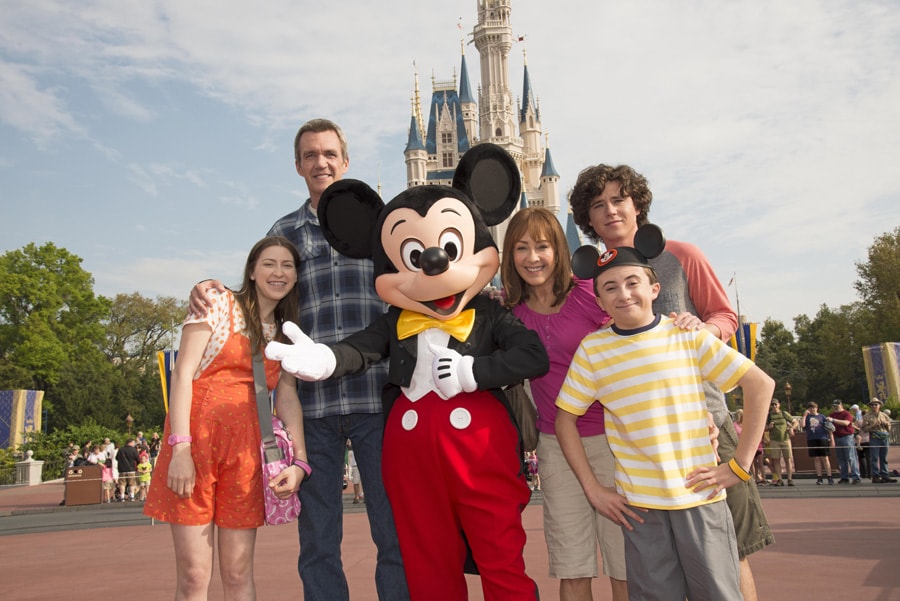 What the heck are the Hecks doing at Walt Disney World Resort? Well we can’t tell you how they got here or how the family vacation turns out, but we can give you the inside scoop and a behind-the-scenes look at why they were here. 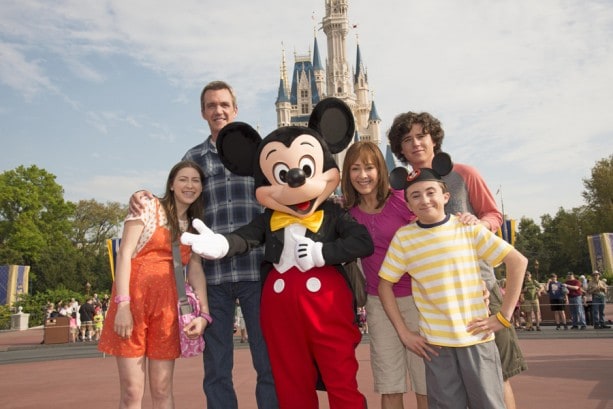 For the first time in show history, producers of “The Middle” packed their suitcases and took the show on the road for the Season Five finale. That’s right, a real Heck family vacation. With a few twists and turns, the entire cast and production crew made their way to Magic Kingdom Park for five days of shooting.

Showing their “Disney Side,” cast members enjoyed meeting their favorite Disney characters, enjoying adventurous rides and eating their way around the park. It was a chance to get out of the studio and meet fans.

This video shows some of the fun cast and crew had in front of the camera and behind the scenes. And you won’t want to miss this hilarious Heck family vacation when “The Middle” season finale airs on Wednesday, May 21 at 8:00 p.m.|7:00 p.m. (CDT) on ABC.