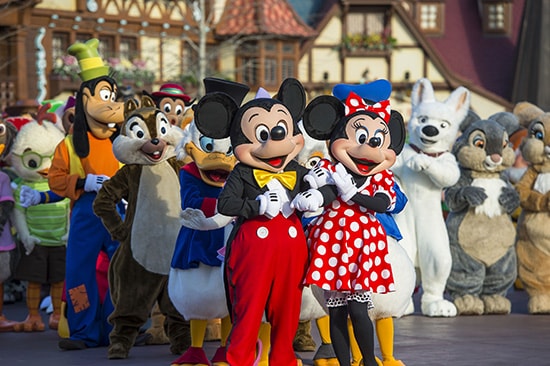 Tomorrow, we’re kicking off summer with a Rock Your Disney Side 24-Hour event featuring 24 hours of magic at Disney Parks. And as we close in on the Memorial Day Weekend celebration, I wanted to share a special 360-degree panorama from our original invitation to the party. (The image is best viewed on a desktop computer). 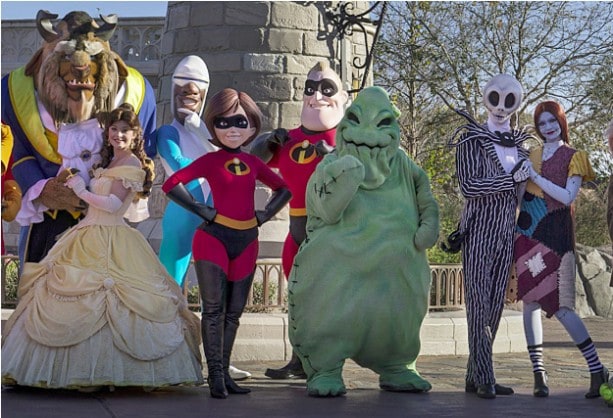 Earlier this year, the 140 characters invited you and your family to Rock Your Disney Side at the 24-hour event. During that day, photographer Matt Stroshane also captured some other images you won’t see every day at Magic Kingdom Park. 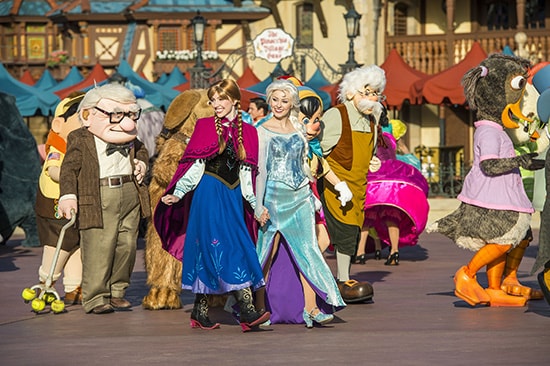 And during the 24-hour party, you’re also invited to show your Disney Side by dressing as a favorite Disney hero or villain. Let us know who you’ll be dressing up as – #heroside or #villainside?