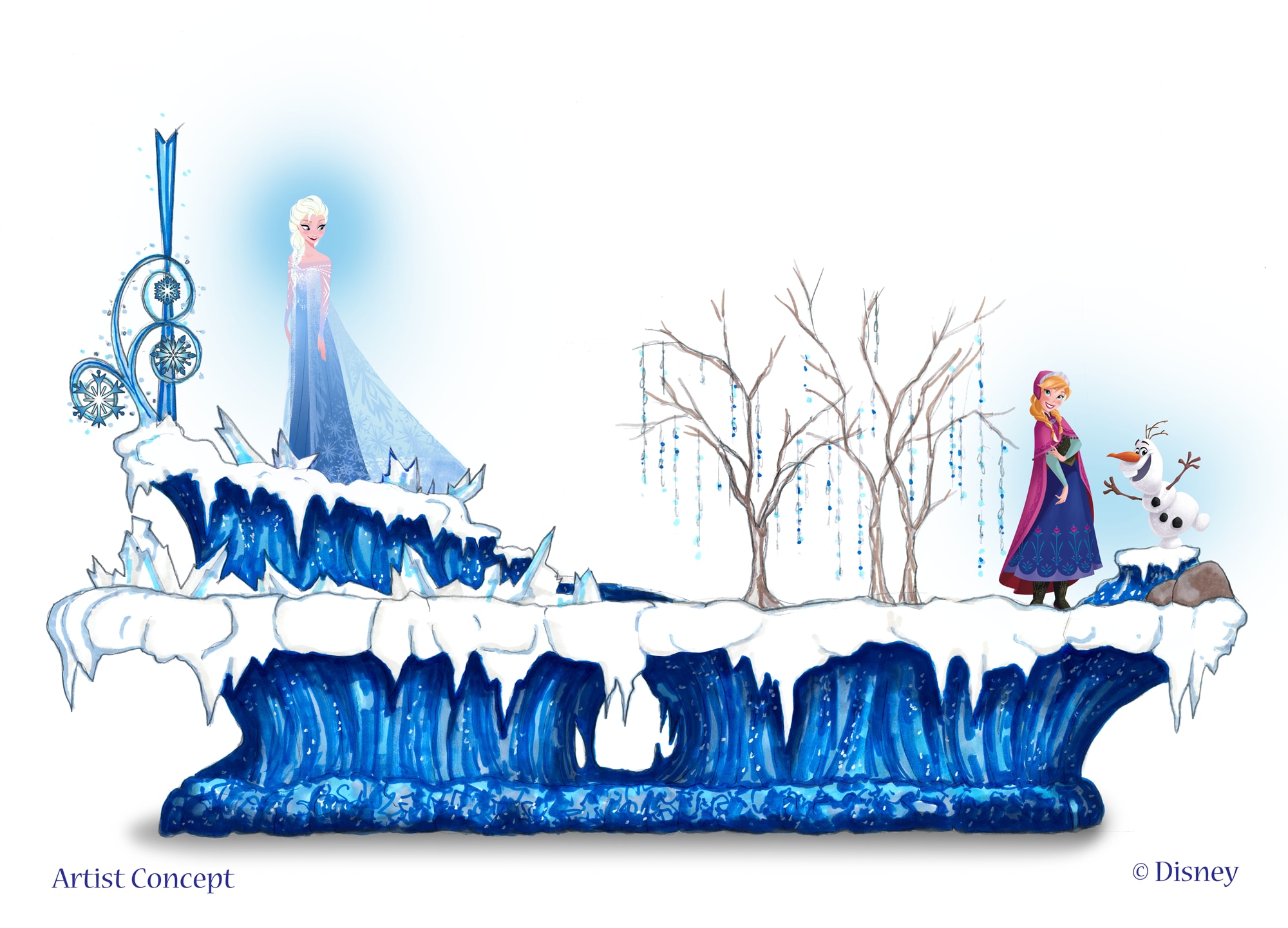 In Disney’s Academy Award-winning hit “Frozen,” lovable snowman Olaf dreams of what it would be like in summer, longing for warm breezes and sunny blue skies. Well, this summer at Disneyland park, he’ll be one happy snowman, as he finally has the chance to find out! 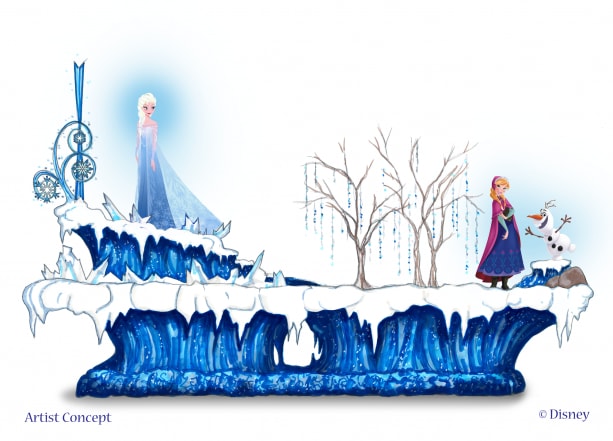 Olaf will be part of a special pre-parade each day, appearing just ahead of performances of Mickey’s Soundsational Parade. And of course, Anna and Elsa will be there, too! Queen Elsa has created a magical parade float of snow and ice and will be greeting everyone along the parade route, as Olaf and Princess Anna frolic in the snow.

Look for your favorite “Frozen” friends from Arendelle when this special pre-parade begins at Disneyland park in mid-June!