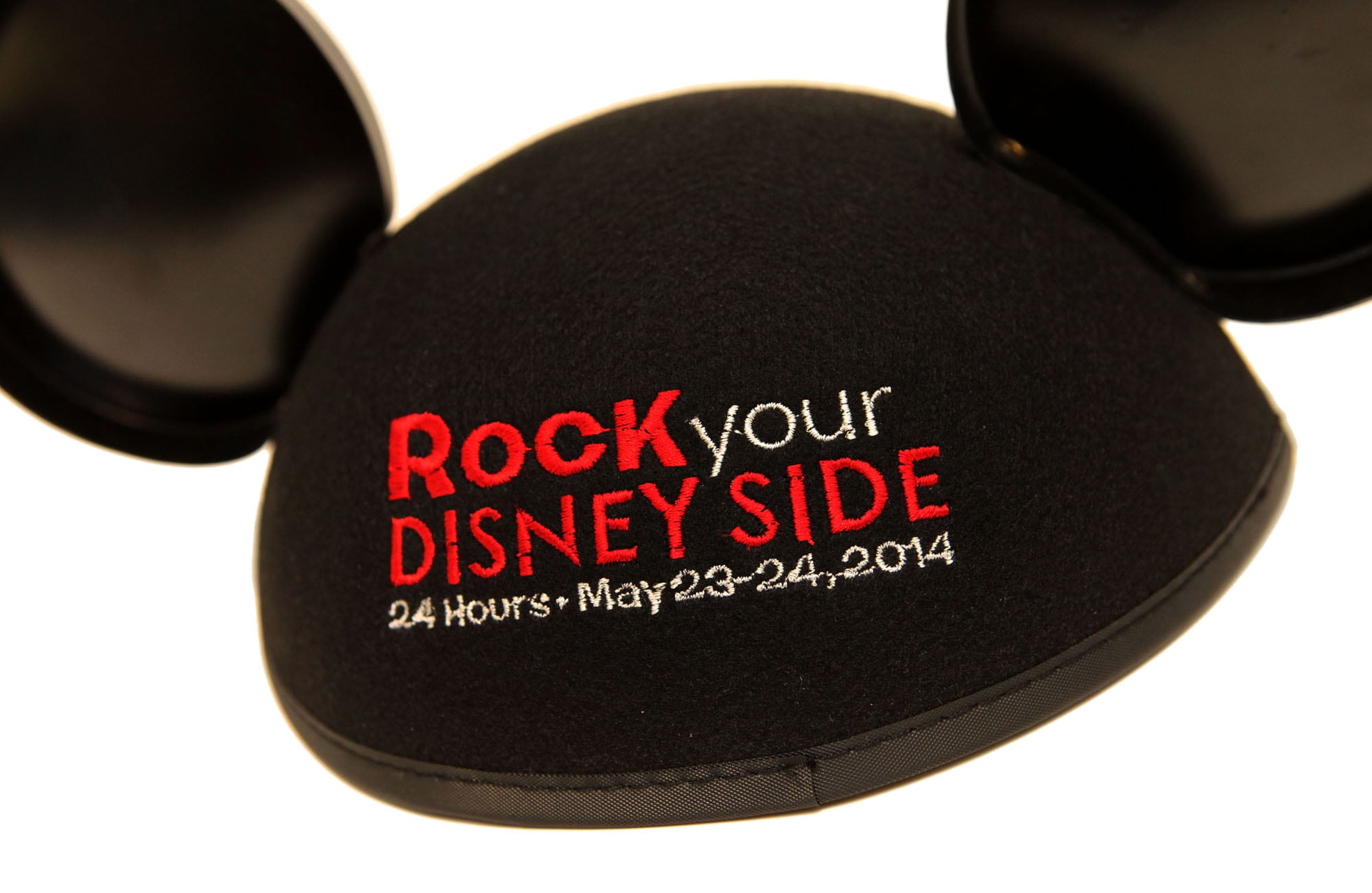 New Merchandise to Rock Your Disney Side for 24 Hours at Disney Parks on May 23, 2014 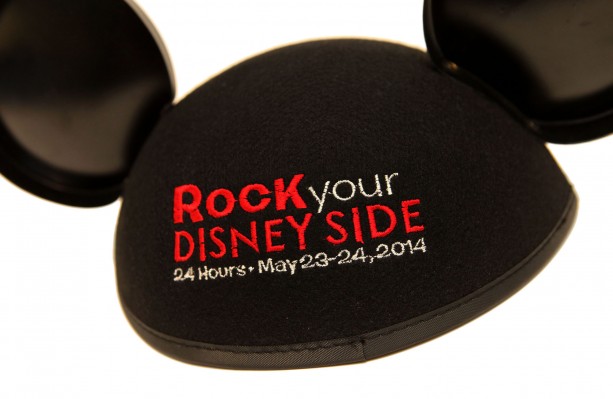 I’m looking forward to spending more than 24 hours at Disney Parks on May 23 for the Rock Your Disney Side Party. Last year’s event was a blast, so I can’t wait to do it again. I’m already planning what I will be wearing (there are four costume options currently on the table). For those attending the event at Disney Parks, we will be offering a few specially designed merchandise items, such as a classic black ear hat with an embroidered event logo. Here is a look at a few additional options that you will find. 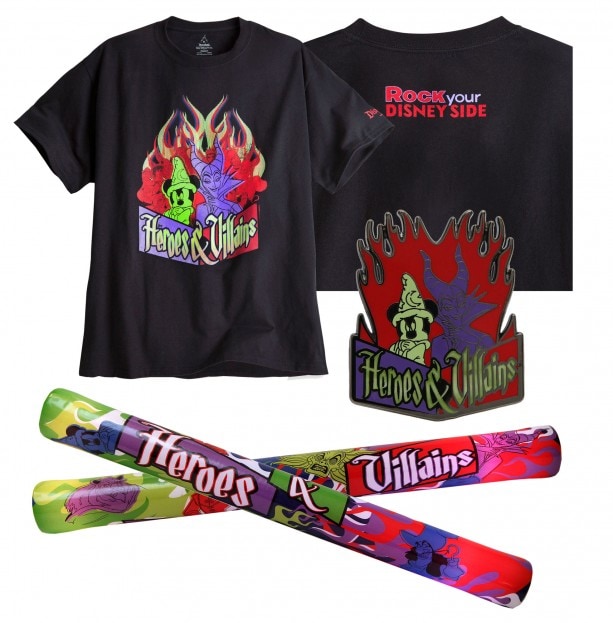 I love the colorful Heroes and Villains artwork featuring Sorcerer Mickey, Maleficent and friends. This image with glow in the dark elements will be used on a T-shirt that also contains the Rock Your Disney Side event logo on the back. Guests at Disneyland Resort will also find a long-sleeved fleece option with this artwork. The Disney Parks online store will offer these T-shirts for seven days starting May 23 at http://www.DisneyStore.com/ParkEvents.

A limited release pin will also contain the Heroes and Villains artwork. For guests in Florida, this pin will only be released at Disney’s Pin Traders in Downtown Disney Marketplace starting May 22 (it won’t be found at Magic Kingdom Park during the event). For guests in California, the pin will be released on May 23 in select locations at Disneyland park and Disney California Adventure park.

We’ve also added a fun glow baton this year that changes colors when activated (look for it on the glow carts during the event). 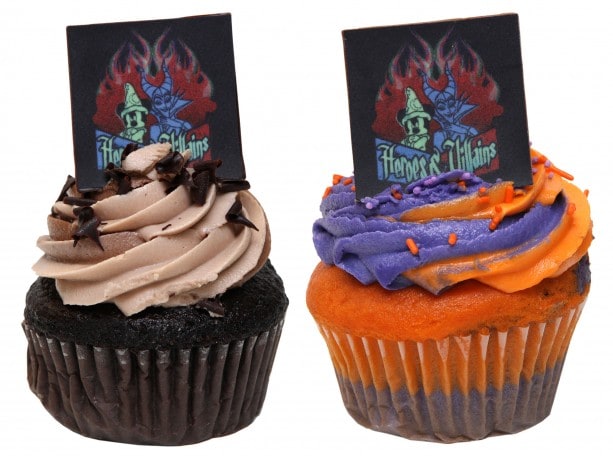 Finally, I was happy to see that two delicious cupcakes will be offered during the event. Each one will have a chocolate disk with the aforementioned Heroes and Villains artwork.

Here are the best places to find these items on May 23 at Disney Parks.