Rock Your Disney Side With Special Entertainment at Magic Kingdom Park 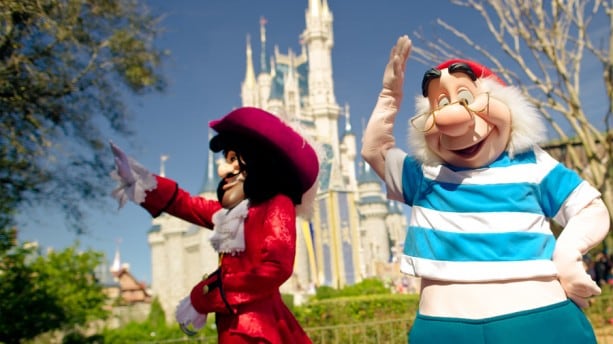 It’s almost here! Magic Kingdom Park is going to stay open from 6 a.m. Friday, May 23, until 6 a.m. Saturday, May 24, so you can Rock Your Disney Side for 24 straight hours! Throughout this mega Disney day, all your usual favorite characters and shows will be available, and we’ve also planned some special entertainment experiences for you:

So whether your Disney Side aligns more with the heroes or the villains, you’re in for a whole day and night of fun at Magic Kingdom Park!