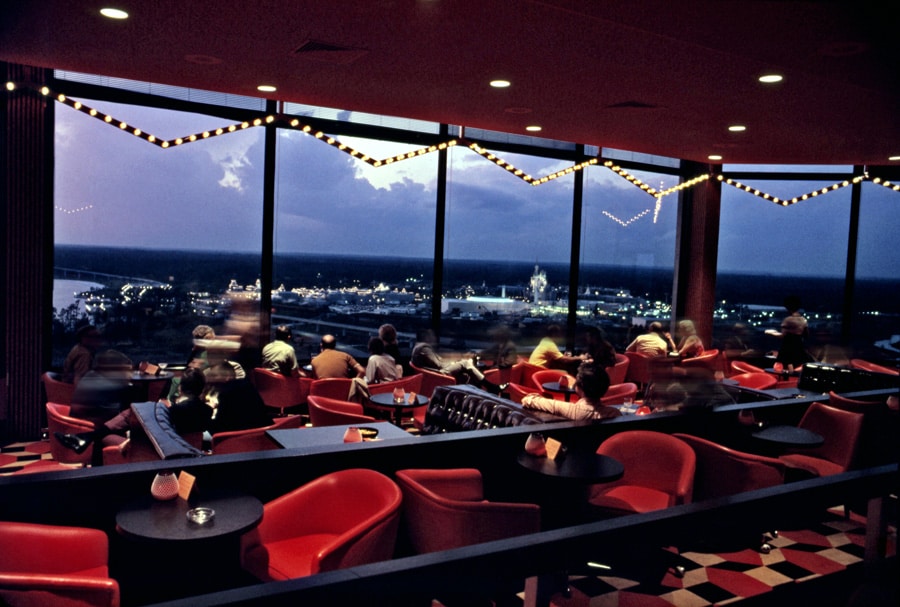 Today, back in 1995, the California Grill at Disney’s Contemporary Resort opened. This signature restaurant atop the 15th floor was recently reimagined and here is a look at the lobby in 1995 and today.

When Disney’s Contemporary Resort opened in 1971, the 15th floor was known as the Top of the World Restaurant and looked quite a bit different than it does today.

In June of 1981, the “Broadway at the Top” dinner show debuted at the restaurant and ran until September of 1993. Below is a look at the show and its performers in January 1985. 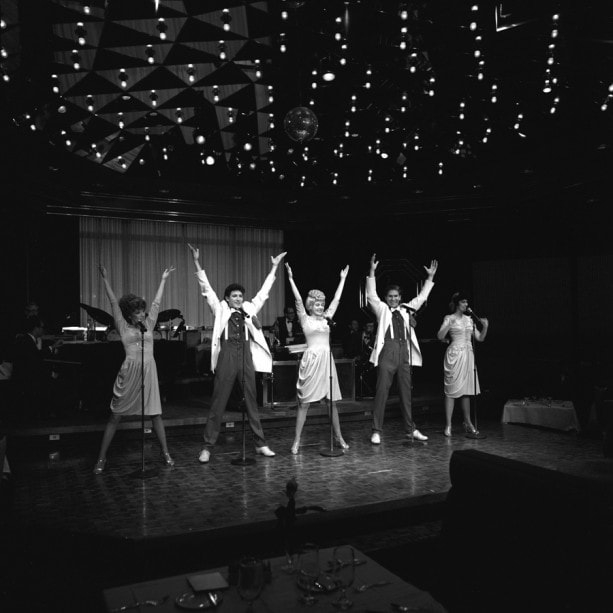 What’s my favorite part of the California Grill? It’s a toss up between the delicious food and the amazing view. 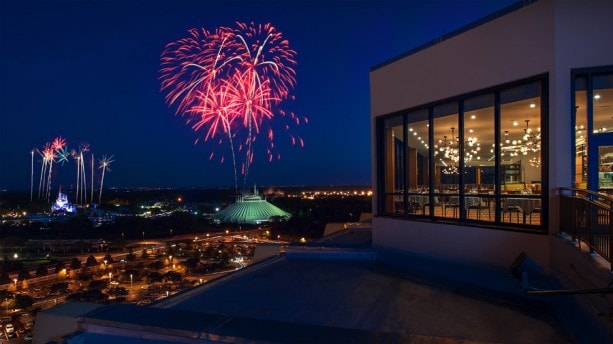