Guests can find out all kinds of fascinating information about turtles — including sea turtles like Crush and Squirt — and participate in a variety of activities for the whole family on May 20 when Disney’s Animal Kingdom and The Seas with Nemo & Friends at Epcot celebrate World Turtle Day. 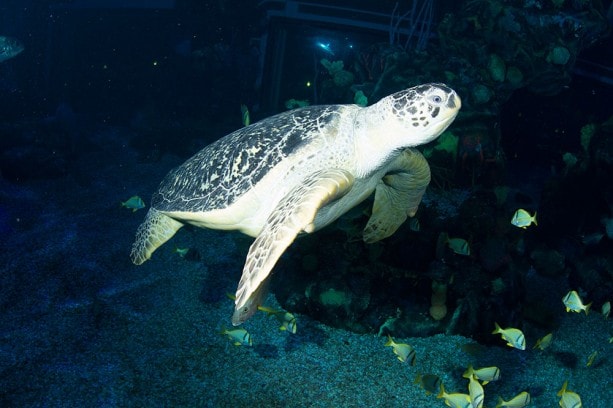 At Rafiki’s Planet Watch at Disney’s Animal Kingdom, guests may see a turtle getting a veterinary exam, try on a replica of a turtle shell, get an up-close look at some of the turtles and tortoises that make their home at Disney’s Animal Kingdom, and talk with cast members about the conservation work they are doing to help turtles and tortoises that live on conservation land right here at the Walt Disney World Resort and in springs, rivers and oceans around the state. At The Seas with Nemo & Friends, children can climb through a full-size model of a turtle excluder device, used on fishing boats to prevent sea turtles from getting caught in nets. Families also can watch a sea turtle swimming gracefully by in the 5.7-million-gallon saltwater main aquarium, and play games that help them learn about the many threats turtles face, like getting entangled in trash and fishing line. 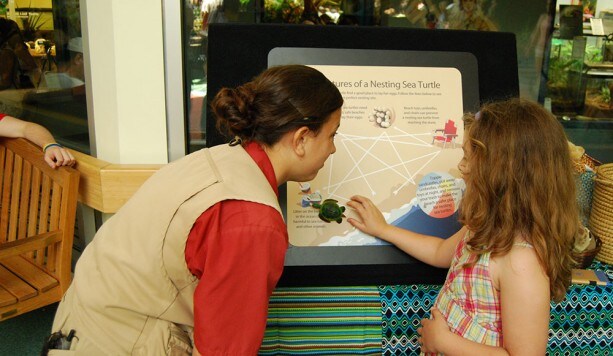 Starting on World Turtle Day and continuing through the nesting season, guests visiting Conservation Station at Disney’s Animal Kingdom, The Seas at Epcot, and Disney’s Vero Beach Resort can help turtles by adopting a sea turtle nest. Guests receive an adoption certificate complete with the date of adoption, the date the nest was laid, the species of sea turtle, and the nest number so they can track their nest online, a Squirt keychain and a Disney Worldwide Conservation Fund (DWCF) hero button. 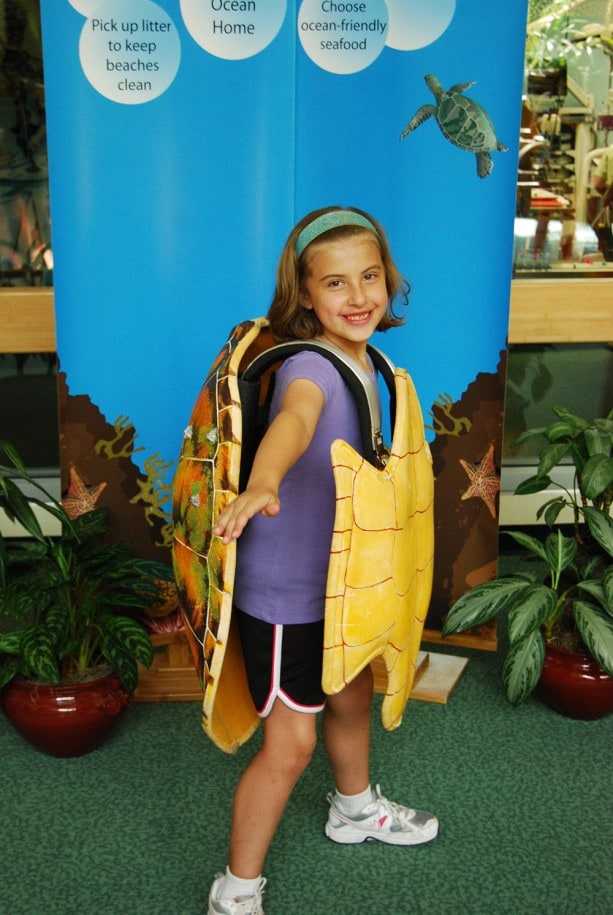