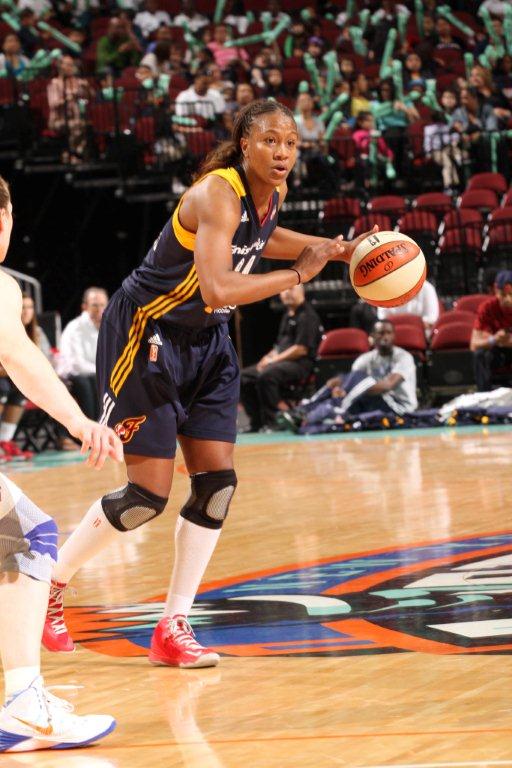 Some of the best women’s basketball players on the planet are coming to Walt Disney World Resort this weekend. The WNBA is hosting its first-ever WNBA Preseason Tournament 2014, Friday through Sunday at ESPN Wide World of Sports Complex.

As it just so happens, the four teams competing – the Minnesota Lynx, the Chicago Sky, the Phoenix Mercury and the Indiana Fever – feature some of the biggest names in the sport. Among the top players on display will be Diana Taurasi (2009 WNBA MVP), Tamika Catchings (2011 WNBA MVP and 2012 WNBA Finals MVP) and Maya Moore (2013 WNBA Finals MVP).

And the teams are pretty good, too. The Lynx are the reigning WNBA champions. The Fever won the league title the year before. The Mercury has been league champs in 2007 and 2009. And the Sky posted the league’s best regular-season record last year (24-10).

The four-game tournament is open to the public. There will be two games on Friday starting at 6 p.m., a clinic and autograph session on Saturday for AAU girls’ basketball players and the WNBA players, and two games on Sunday starting at 10:30 a.m. A two-game package on Friday and Sunday is $20 each day and a four-game package is $35. Tickets can be purchased at the sports complex box office or through Ticketmaster at 800-745-3000 or www.ticketmaster.com.