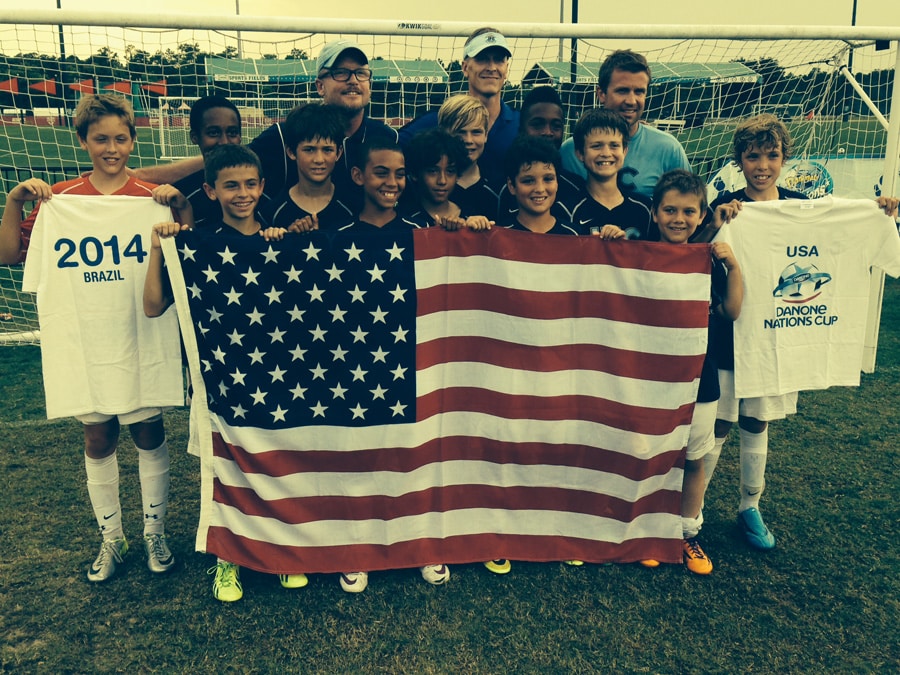 Nearly 600 teams from across the country took to the fields at ESPN Wide World of Sports Complex at Walt Disney World Resort for the Disney Memorial Day Soccer Shootout presented by Danimals. The three-day competition is one of the largest youth tournaments in the country.

For 18 U12 teams playing in the Dannon Division, the stakes were a little higher than just trying to win a championship. These teams were playing in the Danone Nations Cup US Qualifying Tournament. The winning team receives an all expense trip to Brazil later this year following the World Cup, to compete against 39 other nations for an international championship.

The championship game on Memorial Day featured two teams from Florida, Jacksonville FC v. Weston FC. After a tough defensive battle and a scoreless first half, Jacksonville scored on a penalty kick late in the second half to edge out Weston 1-0.

At ESPN Wide World of Sports Complex we strive to provide youth athletes the chance to enjoy a professional experience and now these young boys will have the experience of a lifetime. The chance to represent U.S.A. in Brazil is a dream come true for Jacksonville FC.

From all of us at Disney Sports, good luck Jacksonville FC! ESPN Wide World of Sports Complex at Walt Disney World Resort hosts more than 350 events a year on more than 230-acres. It is the premier site for amateur sport in the nation and has hosted more than 70 different sports and athletes from around the world. For more information on Disney soccer tournaments and other sporting events, visit espnwwos.com. 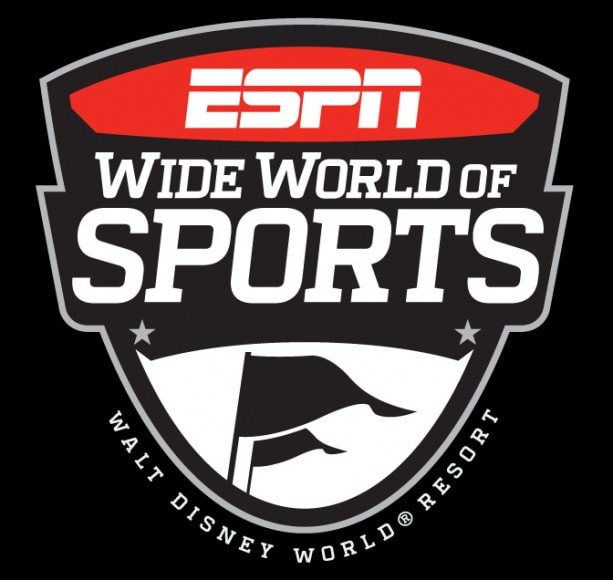