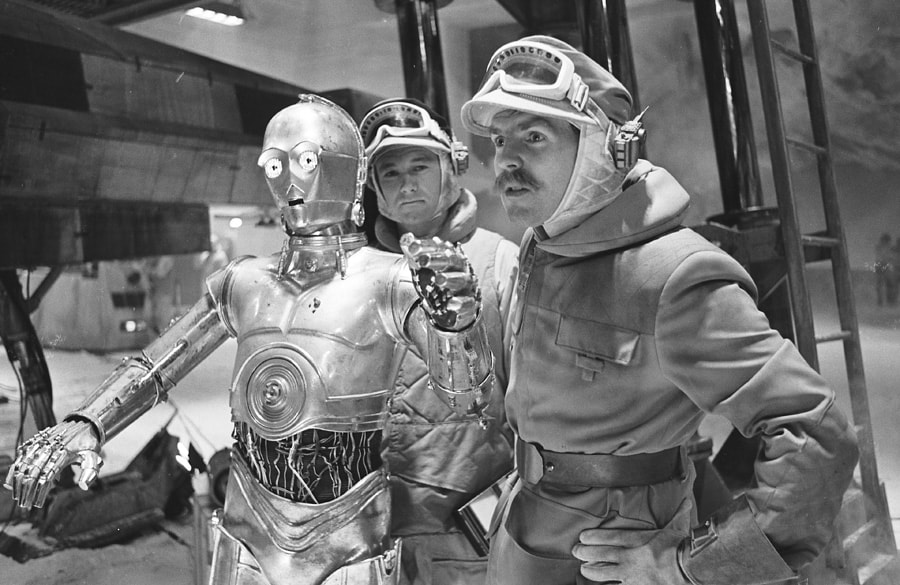 Actor John Ratzenberger talks Star Wars, his Disney•Pixar Roles & How He Once Parked Next To Kermit The Frog

Versatile actor John Ratzenberger has worn many hats in his career. Whether it’s the cold weather military hat of Major Bren Derlin, Mack’s “Rust-eze” trucker cap or a mailman’s cap on the longtime hit series “Cheers,” he’s portrayed many favorite characters in his acting career. 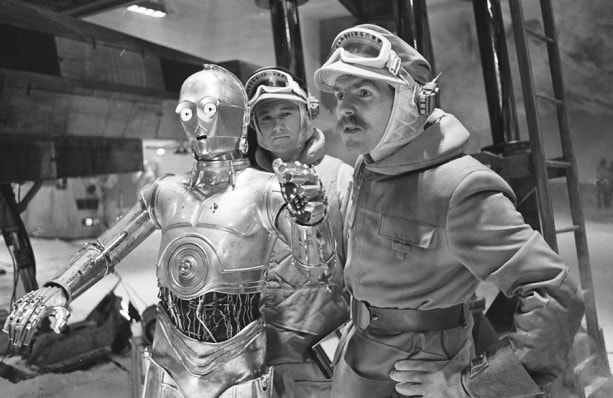 Although he had only a brief role in Star Wars: Episode V The Empire Strikes Back, it was a memorable one. His character, Major Bren Derlin, made the recommendation to Princess Leia to close the Echo Base doors for the night, just as the Rebels were losing hope for the safe return of Luke and Han on the frigid planet of Hoth.

The quick-witted actor sat down with us during his very first Star Wars Weekends appearance to talk about his memories of Star Wars, his favorite Disney•Pixar role, and how he once had an assigned parking space next to Kermit the Frog.

The curtain will close on Star Wars Weekends 2014 this weekend, giving you one more chance to feel the Force before the Wookiees, Twi’leks and Ewoks (oh my!) depart our galaxy until their 2015 return.

Likes (0)
Share Actor John Ratzenberger talks Star Wars, his Disney•Pixar Roles & How He Once Parked Next To Kermit The Frog