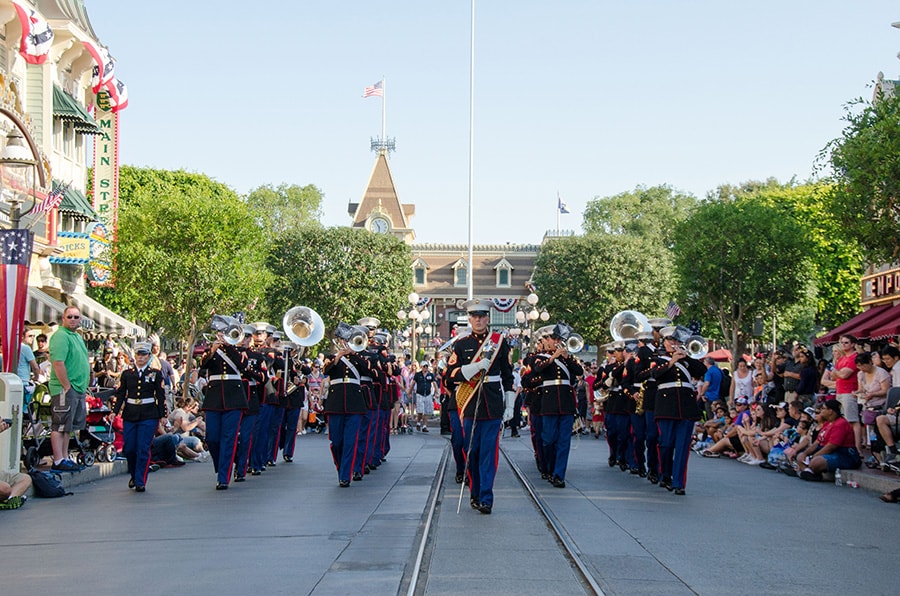 Likes (6)
Share Celebrating the Fourth of July at Disneyland Resort