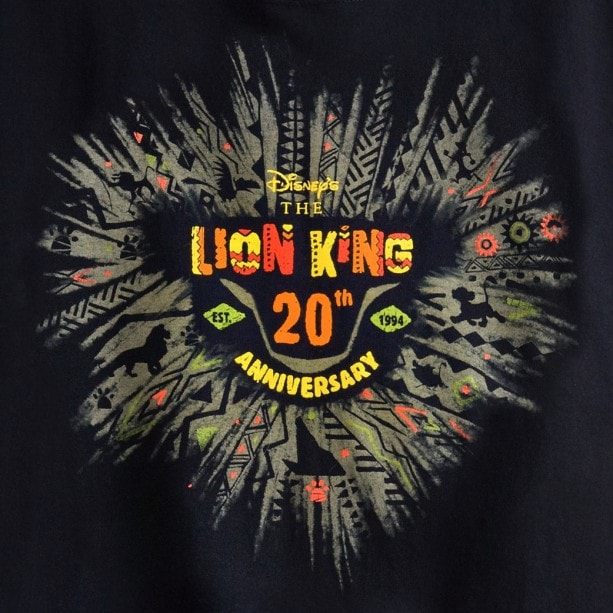 This year marks the 20th Anniversary of Disney’s “The Lion King.” I recently gave you a look at some merchandise we created for Harambe Nights, the special Lion King-themed events taking place every Saturday from now through August 9, 2014 at Disney’s Animal Kingdom. There are, however, some additional items that commemorate this milestone anniversary coming to Disney Parks and the Disney Parks online store. 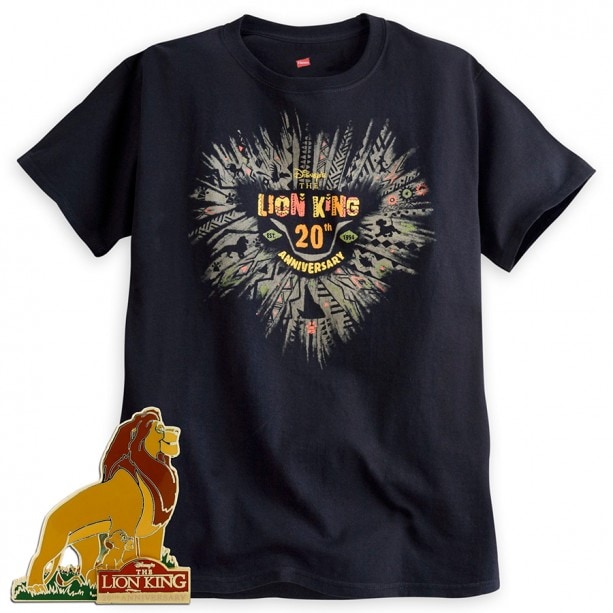 From June 12-17, 2014, the Disney Parks online store will offer an anniversary T-shirt with artwork created by Disney Design Group artist Caley Hicks. This shirt will only be sold online at http://www.DisneyStore.com/ParkEvents. Please allow four-six weeks for delivery.

The Disney Pin team also created a limited edition pin for this anniversary. The pin has an edition size of 2,000, and it will be released in select locations at both Disneyland and Walt Disney World Resort. Unfortunately, this pin won’t be available online. 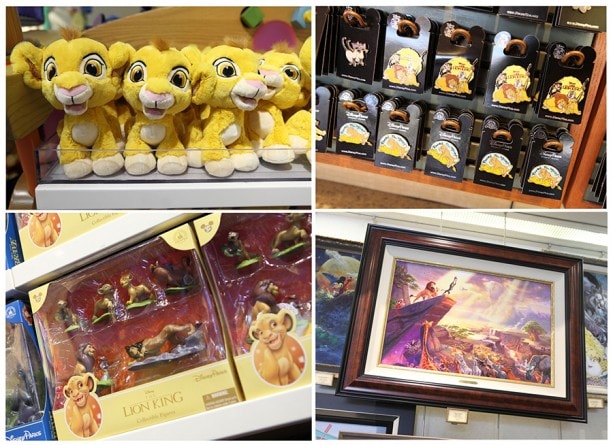 Disney Theme Park Merchandise has offered items for Disney’s “The Lion King” for many years. I first wrote about them for the Disney Parks Blog in October 2011 when the Diamond Edition of this film was released on Disney Blu-ray and DVD. Recently, I photographed some additional things at Downtown Disney Marketplace including plush, toys, artwork and pins. 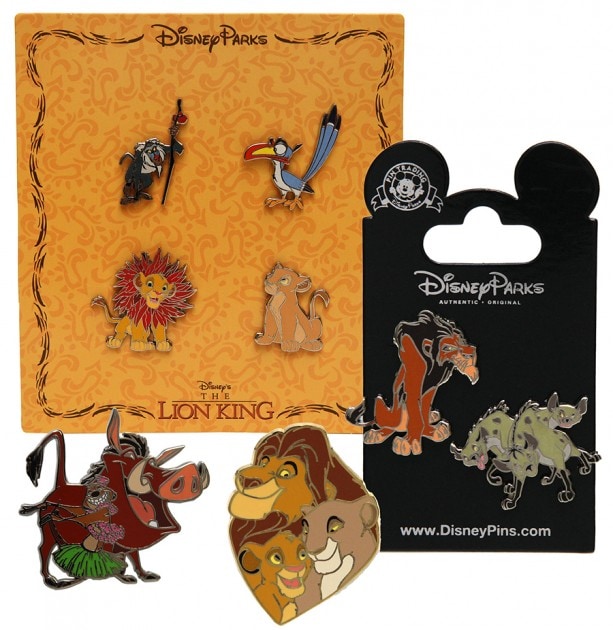 Coming in July, you will also find a handful of new open edition pins with characters from this Disney animated classic. These pins will be released at locations in both California and Florida.