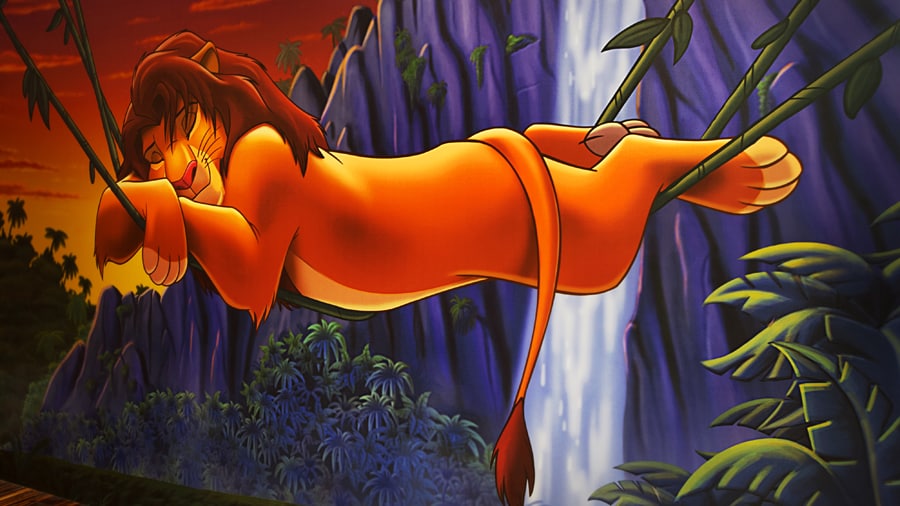 This weekend, we’re celebrating the 20th anniversary of Disney’s “The Lion King” here on the Disney Parks Blog with special header images and logo. Also, during the week, we celebrated the 80th anniversary of a favorite Disney character, Donald Duck. And today (Sunday) is the final day to help decide the next Star Wars-themed Disney Racer to be released in spring 2015.

When the winning Disney Racer is released, the packaging for the die-cast metal car will have a “fan choice” call-out. So, let us know which design should be made and then check back here on the Disney Parks Blog on Monday – Steven will reveal the winning entry.

World’s First Production of Disney’s THE LION KING in Mandarin to be Presented at Shanghai Disney Resort – this showstopping production will be put on in a new 1,200-seat Broadway-style theater currently under construction adjacent to Shanghai Disneyland park.

A Look Back at June 14, 1959: Grand Opening of the Disneyland-Alweg Monorail System, Matterhorn Bobsleds and Submarine Voyage at Disneyland Park – Disney Parks Blog author George Savvas details the one of the biggest events at Disneyland park, complete with a visit from then Vice President Richard Nixon.

Seven Dwarfs Continue Down Mine Train with the Launch of New App, TV Show – Check out these new Seven Dwarfs Mine Train-inspired opportunities!