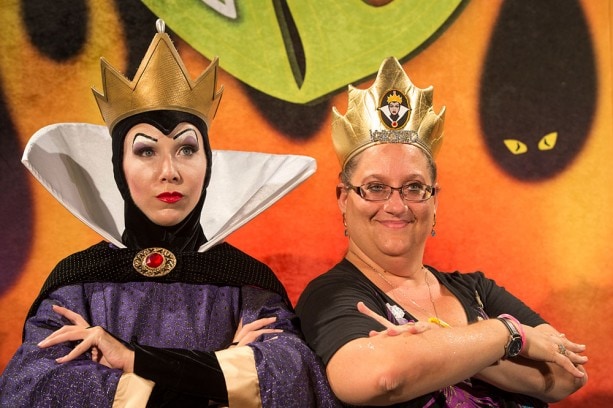 Later this summer, more than 50 of your favorite Disney villains will run wild in Disney’s Hollywood Studios for a special after-hours night of fun called “Villains Unleashed.” And this week, we shared a sneak peek at a portion of the invite list. Cruella De Vil, Captain Hook, Darth Vader and more will be making appearances during the event.

Check Jennifer’s story for the entire list and to find out more information about our August 23rd event at the Walt Disney World Resort.

Also this week, new Disney Parks Blog author Jerry Brown shared a look at one of the newest animal experience destinations at Disney’s Animal Kingdom, “It All Started with a Mouse,” located at Rafiki’s Planet Watch. “It All Started with a Mouse” showcases Walt Disney’s lifelong love of the animal world and his belief that “what everyone will learn who studies it is a renewed sense of kinship with the earth and all its inhabitants.”

Jerry has more information about the experience and images in his original story.

Summertime at the Disneyland Resort Keeps Getting Happier – With so many choices on what to do this summer at Disneyland Resort, it’s almost too hard to choose! Instead, we put it all together in a video.

New Soccer Merchandise Scores a Goal at Walt Disney World Resort – Get in the World Cup spirit with this new merchandise celebrating the beautiful game.