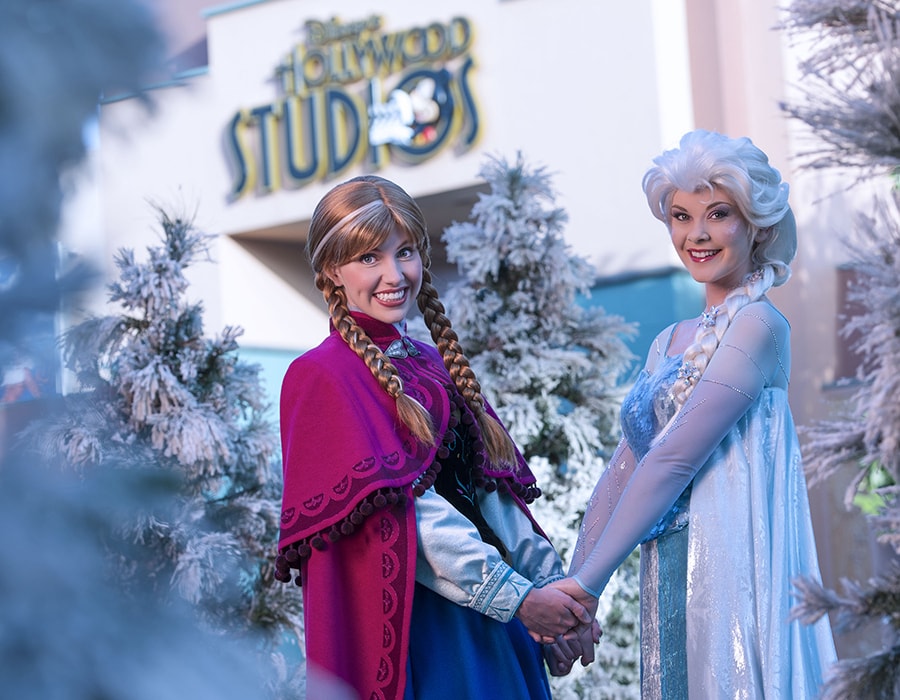 This week, we announced that the world of “Frozen” will take center stage at Disney’s Hollywood Studios in July. We’re opening up the gates on July 5 for a summer-long happening, featuring a full day of all-new, immersive “Frozen” experiences you won’t want to miss, every day through September 1. 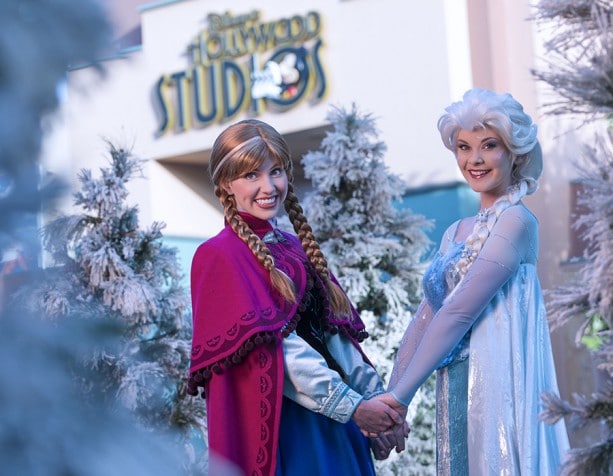 Shawn has a great list of some of the highlights planned for “Frozen Summer Fun – Live at Disney’s Hollywood Studios,” including information on A “Frozen” Sing-Along Celebration, Anna and Elsa’s Royal Welcome and the “Frozen” Fireworks Spectacular. 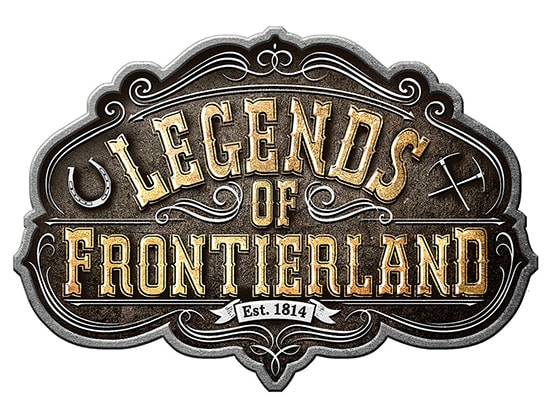 Check Erin’s story to learn more about the setting of the story and how you can participate.

Disneyland Resort Viewing Tips: ‘Mickey and the Magical Map’ at Disneyland Park – Check out the best ways to enjoy this new show, which just celebrated its one-year anniversary, at Fantasyland Theatre at Disneyland park.

Celebrating the Fourth of July at Disneyland Resort – Planning to spend Independence Day at Disneyland park? Click through for just a few of the activities and attractions on offer.