I love being a dad to my two amazing children. I enjoyed taking them to Disney Parks throughout the years much in the same way my father enjoying taking my sister and me when we were younger. With Father’s Day just around the corner, I figured I’d share a few gift ideas from a recent visit to Downtown Disney Marketplace at Walt Disney World Resort. While I’d never ask for gifts (their smiles are the perfect gifts for me), I would consider some of the items to be on my wish list. 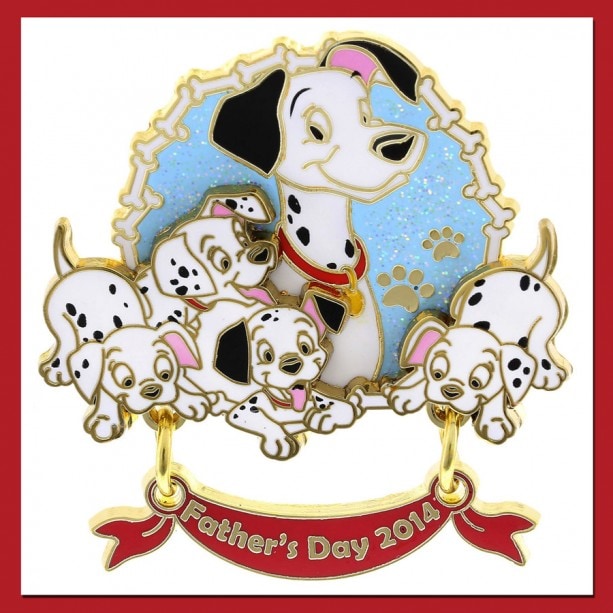 The Disney pin team is releasing a limited edition pin, featuring Pongo and some puppies from Walt Disney’s “101 Dalmatians.” This pin has an edition size of 2,500, and will be released in multiple locations at Disneyland and Walt Disney World Resorts on June 12 (hey, that’s my father’s birthday so happy birthday, Dad). 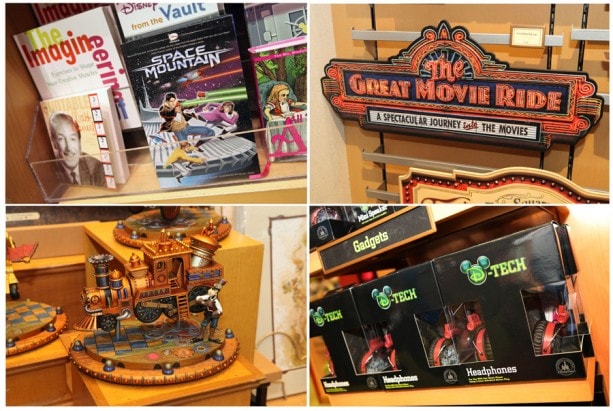 I was delighted to find a new graphic novel featuring one of my favorite attractions, Space Mountain. This recently released book was written by Bryan Miller (no relation) and illustrated by Kelley Jones. In a word, it’s super amazing (okay, that’s two words but I’m excited there is a graphic novel from Disney).

I was also excited to find more Disney Parks replica signs at the Art of Disney location including one for The Great Movie Ride attraction at Disney’s Hollywood Studios. I also love the Steampunk-inspired locomotive from the Mechanical Kingdom series released a few months ago. That item is now available on our Disney Parks online store along with the other figurines in that series. 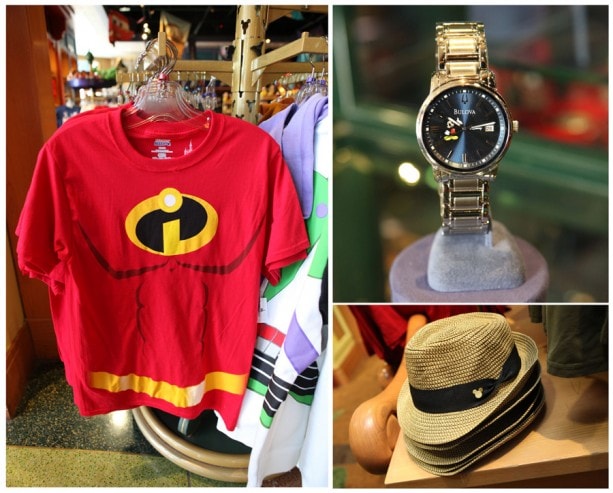 I’ve been in the market for a watch, so a new Disney timepiece by Bulova at World of Disney caught my eye. In that shop, I also found a new Mr. Incredible T-shirt (because dads are pretty incredible) and a fun fedora (I love hats!). Finally, I’m obsessed with coffee so I adore these three mugs inspired by Cinderella Castle at Magic Kingdom Park, the Tree of Life at Disney’s Animal Kingdom, and Spaceship Earth at Epcot.